An Index to various Red Pills

This Blog is my honest Effort to spread the Truth that I see about various topics to others.  I cannot control what others Believe.  All I can do is to present my best case for the Truth and let others who read it make up their own minds about what I say.  This Blog is how my mind sees the world after a long difficult journey to discover the Truth.  I share this with you not for my own Ego but because I feel a solemn duty to Humanity and God to do so.   Jews will try to get you to believe that Truth doesn't matter but Truth does matter. Truth is the Foundation for everything else.  Read what I think is the truth about the world WE live in. 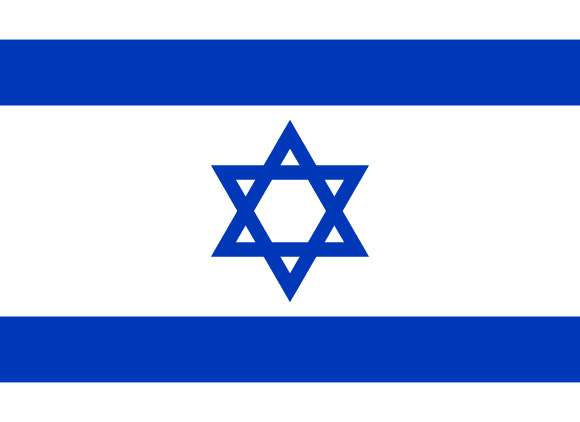 The Jewish Oligarchy ruling the World 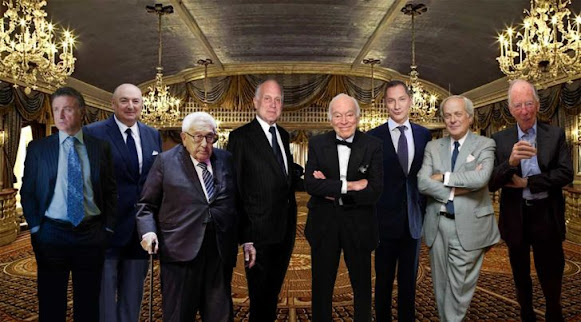 Biggest red pill:  A hidden Jewish oligarchy rules most of the world in secrecy without the awareness of the vast majority of people. 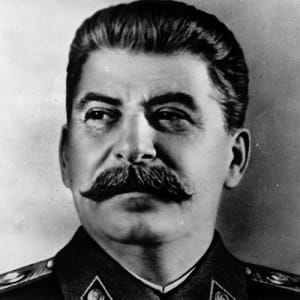 Was Stalin a Jew? 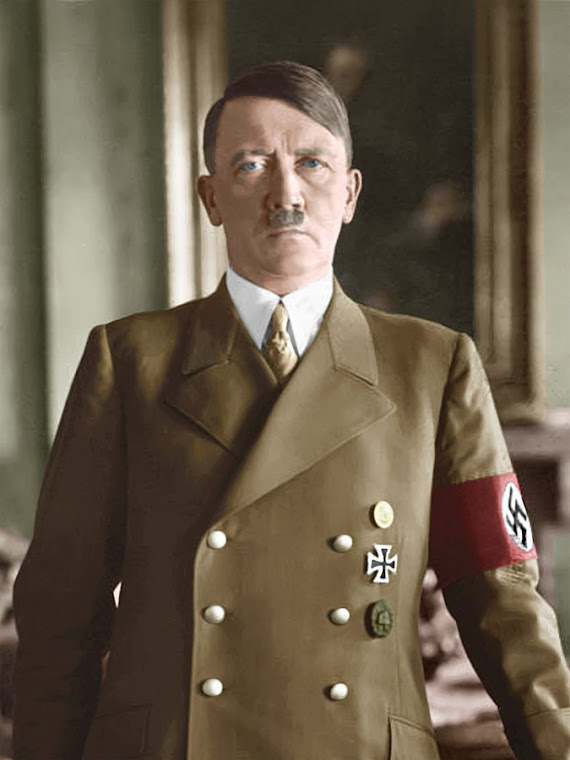 Biggest red pill:  Adolf Hitler led to the destruction of his country and his people 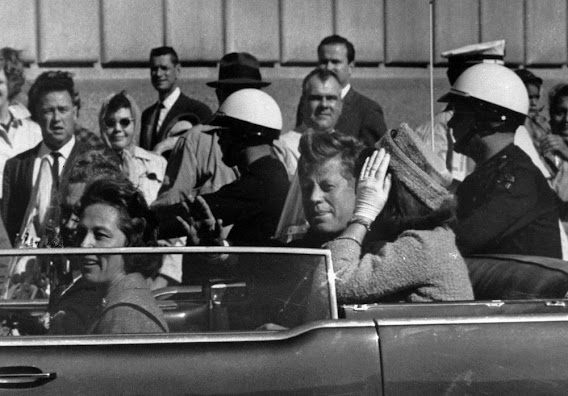 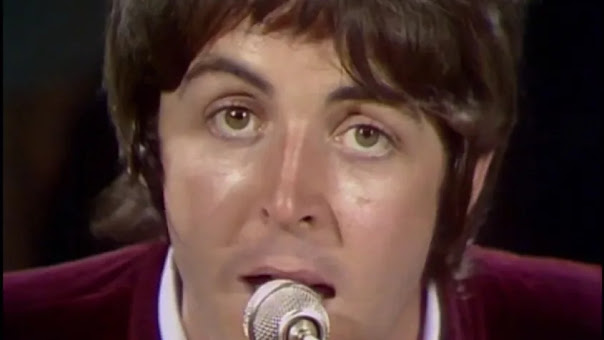 Biggest red pill:  Multiple look a likes were playing the role of Paul McCartney in the Beatles 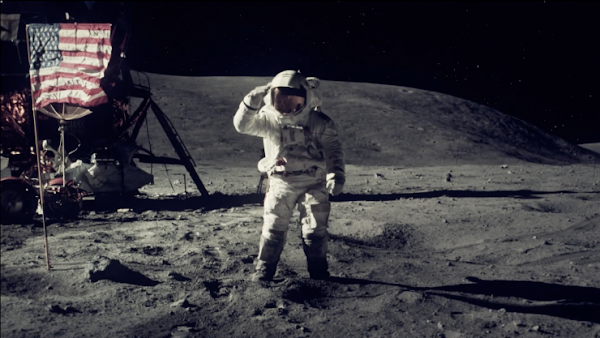 Biggest red pill:  Man has never walked on the moon and likely never will 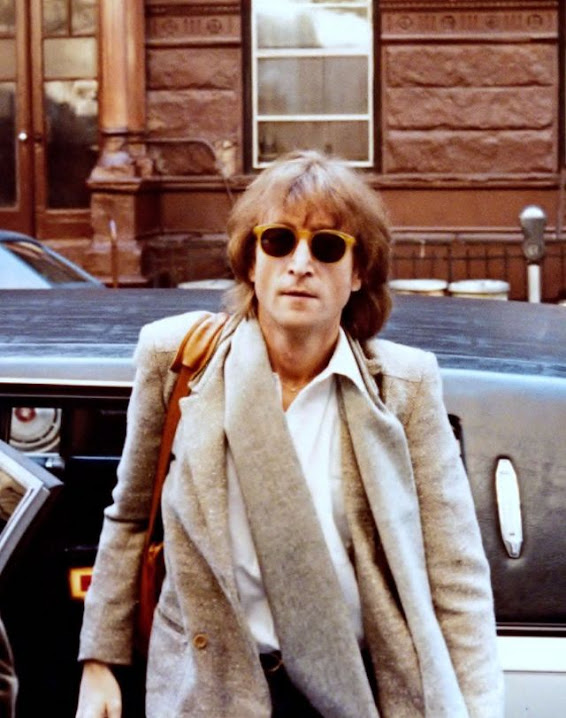 Biggest red pill:  Mark David Chapman may have been a mind controlled assassin

Was John Lennon Assassinated by the Jews?

The attempted assassination of Ronald Reagan (1981) 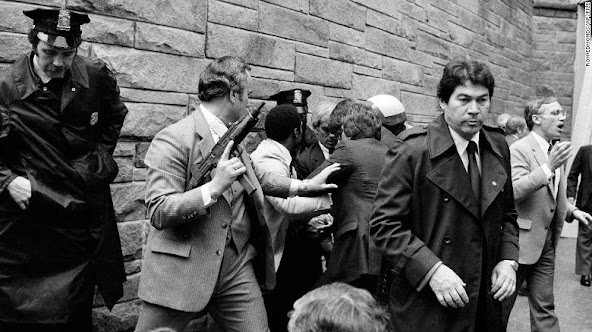 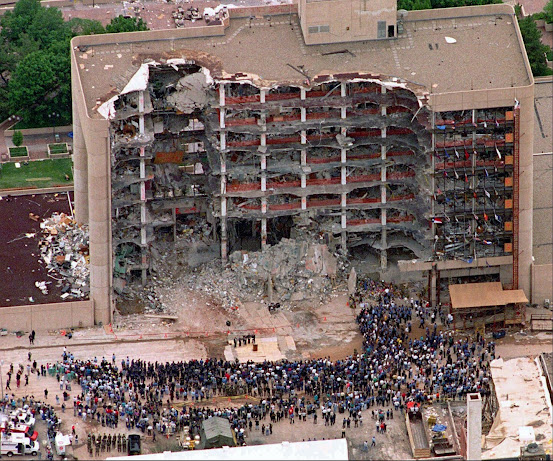 Biggest red pill:  Bombs inside the Alfred T. Murrah building did the damage, NOT a Uhaul truck filled with Ammonium Nitrate 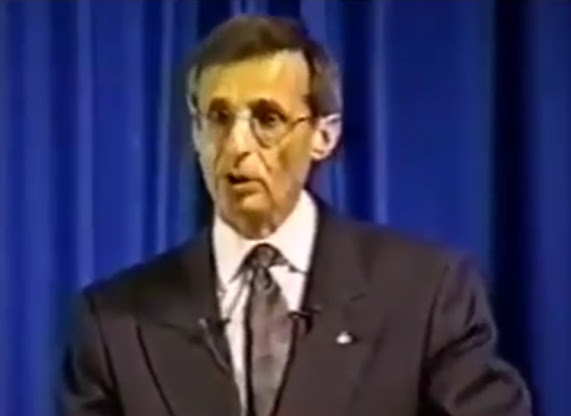 Biggest red pill:  Dr. Pierre Gilbert predicted the Plandemic and said that secret mind control is one of the big purposes of it. 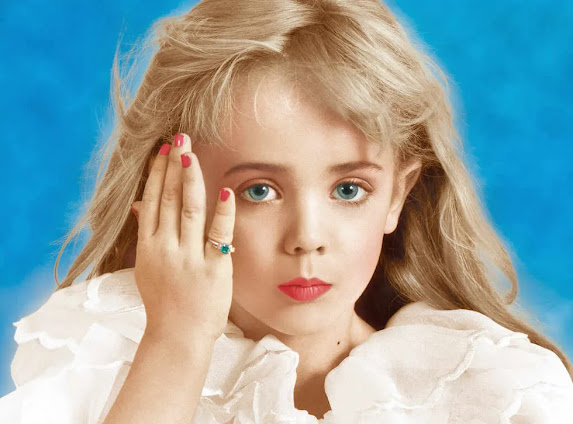 Biggest red pill:  The public has been told a carefully crafted lie about the death of this child to hide the truth. 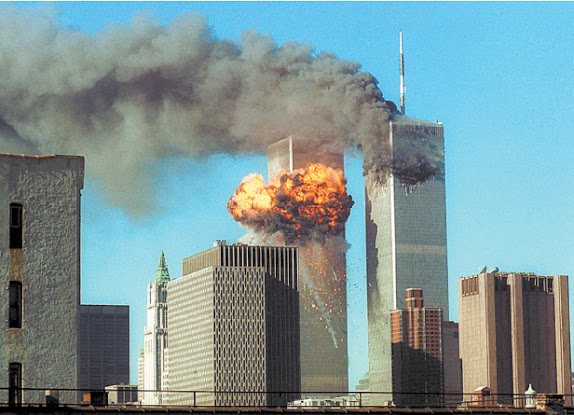 Biggest red pill:  9-11 was a giant Jewish PSYOP that was planned for decades in advance 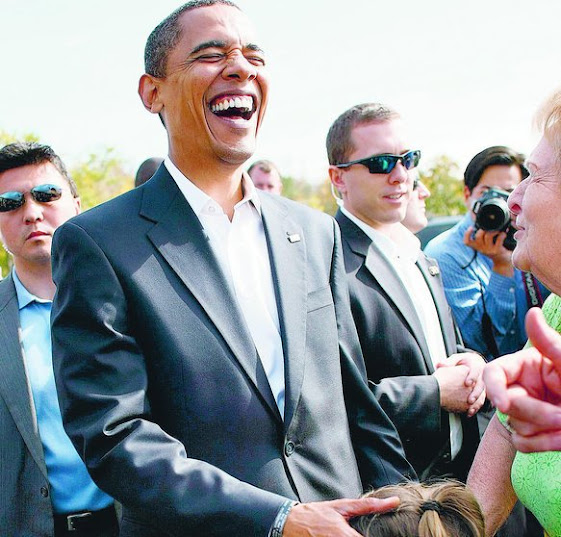 Biggest red pill:  The man known to the world as Barak Hussein Obama was a homosexual pedophile "married" to a homosexual man pretending to be a woman with FAKE kids. 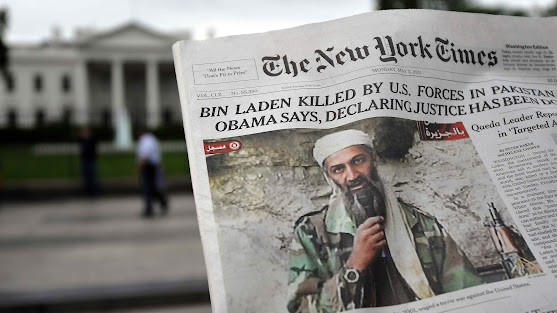 Biggest red pill:  The U.S. military raid on the compound in Pakistan was a complete fake to make Obama look like a hero to the American people when his fake birth certificate was being exposed.  All of the Deaths of Seal Team 6 members is because someone on Seal Team 6 was a whistleblower to the above.  Yes, (((they))) murdered Seal Team 6 in retaliation. 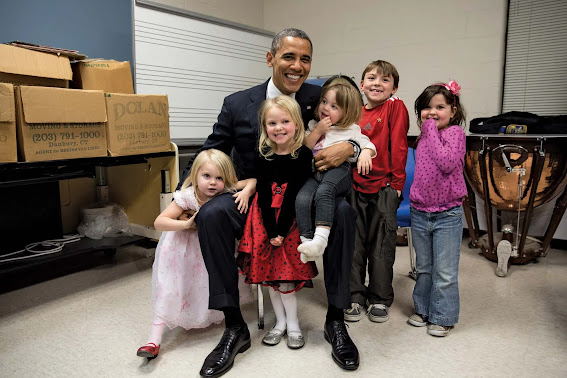 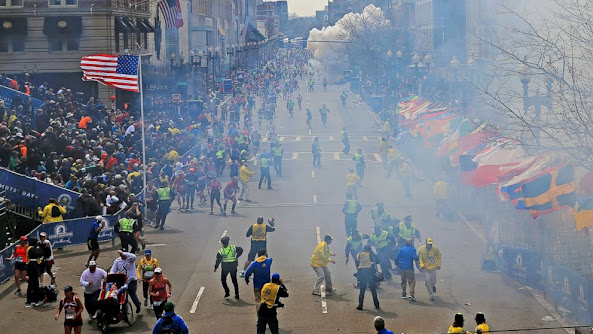 Biggest red pill:  Crisis Actors participated in this, meaning it is a Deception 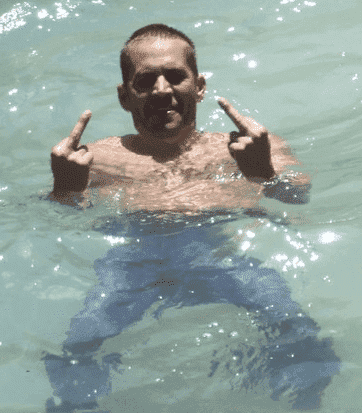 Biggest red pill:  The man known to the world as Paul Walker is not dead 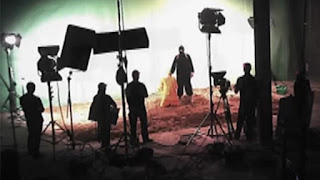 Biggest red pill:  The ISIS beheadings and other atrocities are faked.  Some were filmed in CIA/Mossad studios in Ukraine. 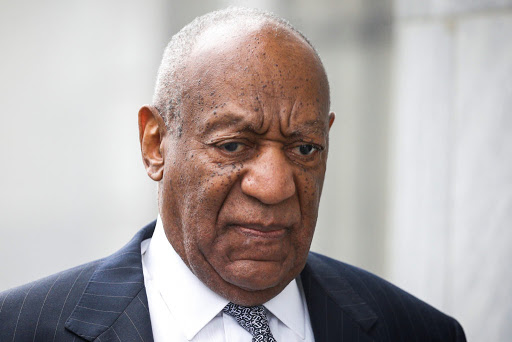 Biggest red pill:  Bill Cosby was defamed and his son assassinated by the Jews because Cosby was trying to acquire control over NBC 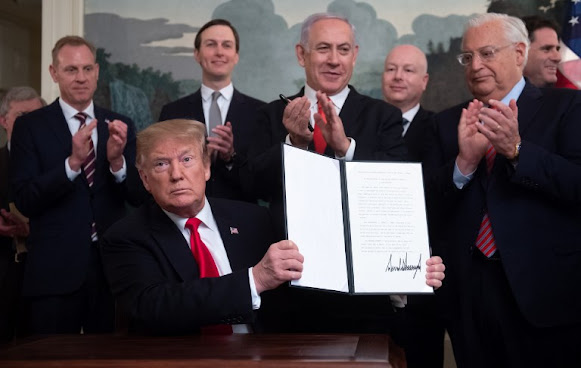 Biggest red pill:  Donald Trump is a corrupt Jew who doesn't give two Fucks about the American people 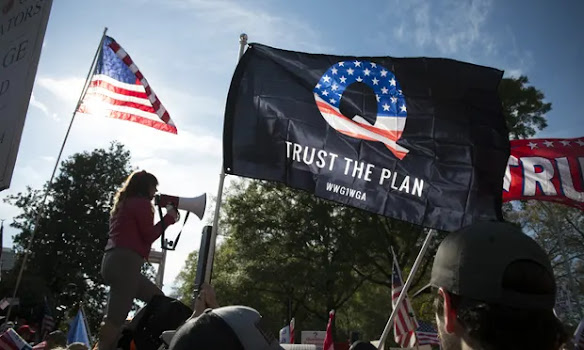 Biggest red pill:  QAnon is a Jewish disinformation campaign to make Donald Trump look like a courageous hero to the completely gullible and stupid.  Did I just call your name? 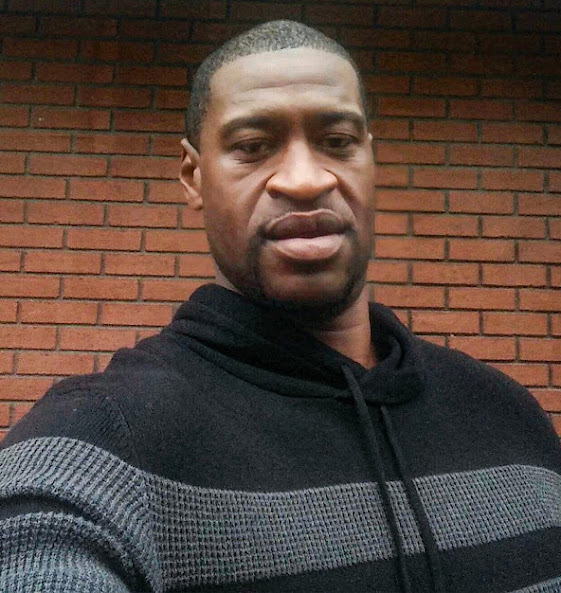 Biggest red pill:  The official story about George Floyd being murdered by police (Derek Chauvin) is a Jewish Lie meant to cause conflict between the white and Black races (which the Jews love to do). 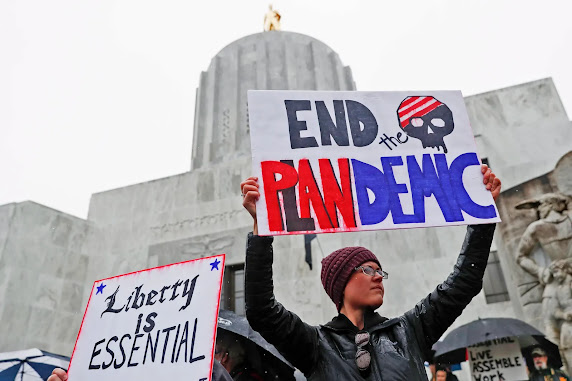 Biggest red pill:  The Plandemic is a giant Jewish PSYOP that was planned decades in advance. 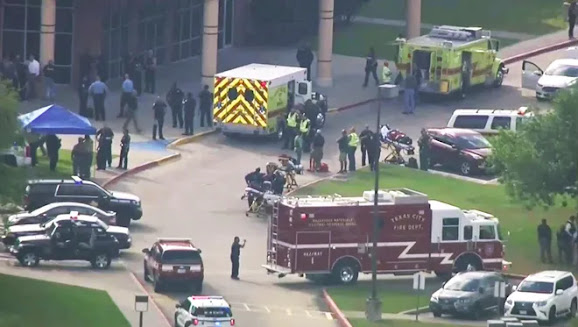 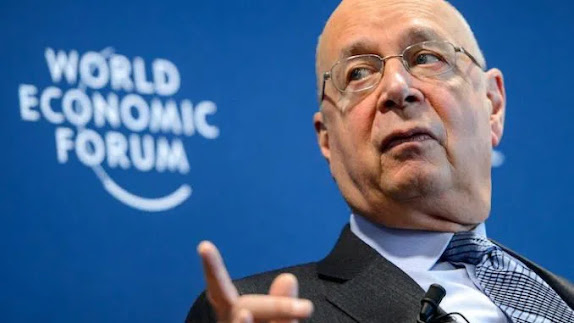 Biggest red pill:  Klaus Schwab is a Rothschild Jew who is very much involved in the Jewish Plandemic 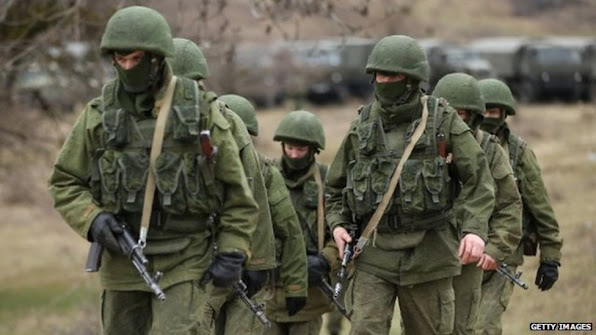 The World is run by Jewish Script  <=== RECOMMEND
The Russian Invasion of Ukraine
An Observation
The Biological labs in Ukraine?
The current Russia - Ukraine Conflict
US Army Major General Roger L. Cloutier
The biological laboratories in Ukraine
Speech from Putin translated into English  <=== WHAT THE JEWISH MSM WILL NEVER SAY 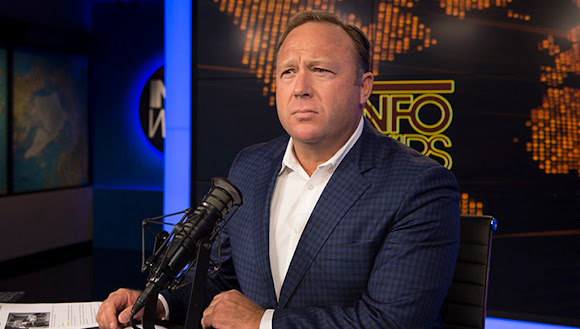 Biggest red pill:  Almost all the name brand "truthers" are Disinformation Agents controlled by the lying Jews who spread (((their))) message to a clueless public

Fake Truthers are Controlled by the Jews
The Disinformation Agent Test
Fakeologist.com
List of Jewish Shills 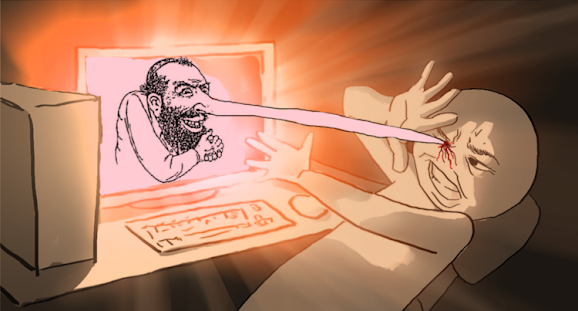 Biggest red pill:  Besides lying their asses off about virtually everything, Jews are actively involved in censoring the Truth when it appears on non Jewish internet media.

Focus on the Truth First
Why most people are Blind
You cannot trust Jews to be honest with non Jews
Non Jewish Truth
The Matrix
I View Jews as a Danger to Humanity
How a story can be completely changed to the Public
How long will the illusion last to the Clueless?
World Peace can only come with World Honesty
Dynamic Silence
Putin
Deep Cover Agents
Fake Zionist Quotes
More to Come
Posted by No longer a Trump supporter at 9:48 AM