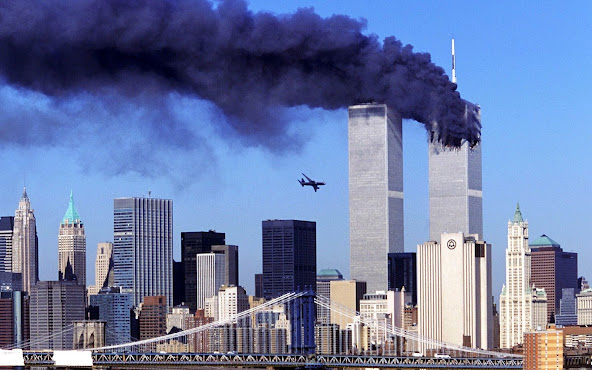 1) The Main Stream Media pushing the Establishment narrative onto the people 24-7 in lockstep every single day non stop for a long period of time so that the public comes to believe it as the truth and so nobody questions the validity of it.  A lie told often enough becomes the truth. 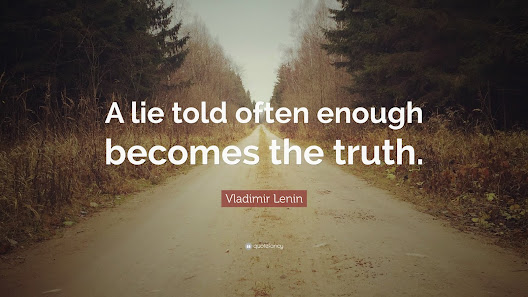 2) The Main Stream Media pushing that there has been massive loss of life in the event when in reality that is not the truth.

According the Main Stream Media, 9-11 deaths took place in these events:

1) People inside the Twin Towers when the planes hit and when the twin towers collapsed.

2)  People inside the Pentagon when it was hit by one of the planes.

3)  People inside the four planes when they crashed either into the twin towers or the Pentagon or crashed into the ground in Pennsylvania.

In a genuine event whether it be a school shooting or a terrorist attack or a false flag attacked blamed on someone else, people die.  For example, in a real school shooting, people get shot by bullets and are injured and die from their wounds.  But in a PSYOP people do not die.  For example, in the fake Sandy Hook School shooting nobody died at all and all the victims in the event are either crisis actors or are simulated victims.  A simulated victim, AKA a Vicsim, is disinformation by the Main Stream Media.  It is a person reported dead by the MSM who never existed in real life at all.  So there are two kinds of fake victims in PSYOPS:

1) Crisis Actors, which are real people who are usually professional actors who pretend to die or be injured or be traumatized to give realism to a PSYOP.  For example, I contend that the images below show crisis actors who were paid to be photographed and the photographs were used to give "proof" that 9-11 was a real event instead of a PSYOP. 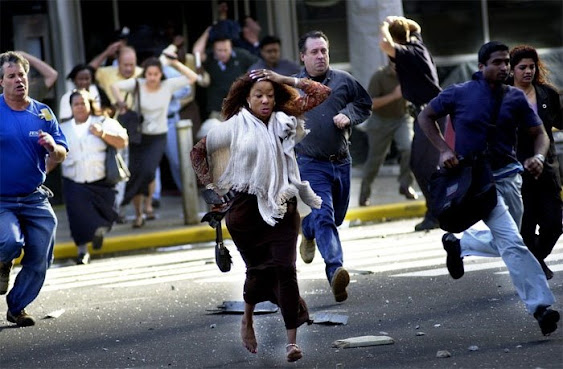 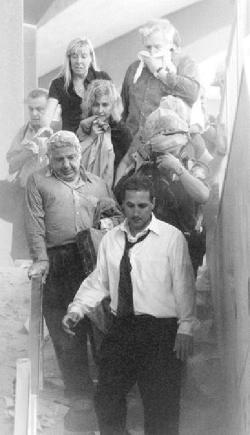 2) Vicsims, which are just disinformation reported on the MSM and who never existed in real life.

September Clues has a lot of great information on 9-11 Vicsims including this one.

There is a third category that I want to discuss also, which are real people who are murdered or who die in a way unrelated to the PSYOP and then their death is used to give credibility to the PSYOP.  In the case of 9-11, it is my opinion that at least two of the alleged victims in that PSYOP fall under this category: 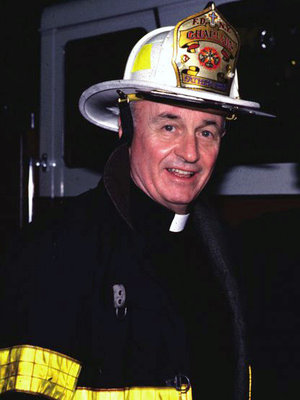 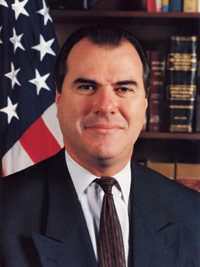 There is a fourth category of real people who are known to have existed before the 9-11 PSYOP who simply disappeared and were never seen again under the names they were known to have used after the PSYOP.  These disappearances are used as victims in the PSYOP but in reality these people did not die but they disappeared from public life under the names they used before the PSYOP.   After the PSYOP that have made reentered public life with a different name.  Some may have had reconstructive facial surgery so that cannot be associated with their former existence.

As an example of someone under this category I include Charles Burlingame who CNN tells us was the pilot of the plane that was taken over by Islamic terrorists and flown into North face of the Pentagon.  This guy: But no plane flew into the Pentagon so Charles Burlingame did not die as the MSM wants us to believe.  I contend this man is still alive and that his daughter, Wendy Burlingame who later died under mysterious circumstances was murdered because she was either in contact with her father or trying to contact her father and she was a deemed a security risk.

CNN wants us to believe that Islamic terrorists flew two commercial airliners full of screaming passengers into the Twin Towers that were both full of people and that both towers collapsed due to fire.  But I contend something far different is the truth.  I contend that the Twin Towers had been evacuated and were empty at the time of their collapses and that the collapses were not due to fire but due to controlled demolition of each building.  I also contend that no commercial airliners full of passengers struck the buildings and that all of that was just MSM disinformation.  The Twin towers were aging Asbestos filled buildings that needed to be brought down anyway, so they brought them down in a PSYOP and said it was a terrorist attack.

And then there is WTC 7 which, like WTC 1 and WTC 2 was brought down by pre-wired controlled demolition but was struck by no plane.  Unlike WTC 1 and WTC 2 whose collapses were shown like a million times on the MSM, there was almost no MSM coverage of the collapse of WTC 7, so that most Americans when questioned do not even know that a third building collapsed.  Why would the MSM hide the collapse of WTC 7?  Simply because Americans might start asking questions of why a highly fortified building that was not hit by any plane collapsed straight down into its own foot print exactly as any other controlled demolition would.  Americans are gullible and stupid but if you put the evidence in front of them they are going to ask questions which the Establishment has no answer for.  So the Establishment response is to never talk about Building 7 collapsing.

The Two Worlds Paradigm Example of the Building 7 collapse

And now we come to the Pentagon.  CNN tells us that yet another commercial airliner full of screaming passengers slammed into the North face of the Pentagon and disappeared completely inside of it, leaving only small scraps of aluminum scattered around the Pentagon lawn looking suspiciously like someone just came by and scattered them around the grass and claimed this is the wreckage the plane left as it entered the building.  An idiot could see through that but this is the story they tell.  That the American public did not see through it says very bad things about them but oh well.  If you see it on the news it must be the truth. 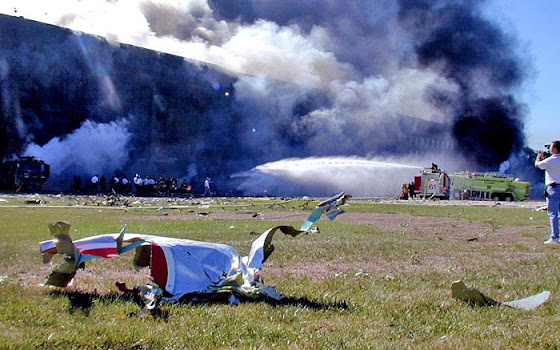 And now we come to the Pennsylvania crash which is the least convincing of all.  Supposedly a passenger jet plowed into the ground in Pennsylvania and completely disappeared into a hole in the ground so that there was no plane wreckage at all above the ground.  No bodies  No wreckage.  The entire plane just swallowed up by the ground. 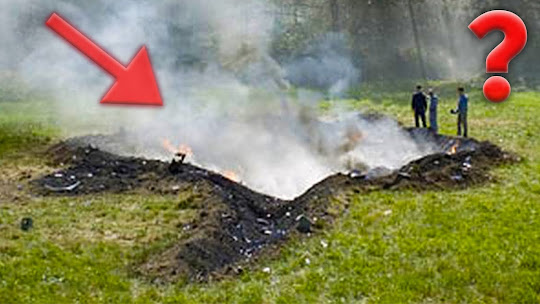 That the Establishment Main Stream Media can even keep a straight face while telling such a Bullshit story is amazing on its face but that is exactly what they did.  And once more the clueless, dumb as fuck American people asked no questions at all.  I saw it on the news, it must be true.  I really hate to talk bad about the American people but with a population this dumbed down, anything that is shown on televised news is accepted as fact without any critical thought whatsoever.  Very very sad.

Posted by No longer a Trump supporter at 12:59 PM