The Two Worlds Paradigm: How to See the World

One of the most fundamental truths I want to share on my Blog is what I call THE TWO WORLDS PARADIGM. It is a way of seeing the world and everything in it. The following paragraph is the foundation for understanding what is being discussed here.
The basic premise of the Two Worlds Paradigm is that the world is run by dishonest people and that these dishonest people have obtained control of all of the major world governments and all the main stream media and basically all the other major institutions of the world such as the military and the major sciences organizations and the major health organizations, NASA, etc.  These dishonest people use Lies and Deception to control the entire world through the government and media and other organizations which (((they)) have obtained control of. Through their control of mainly the government and the main stream media, these dishonest people promote a completely false reality to the general public in order that (((they))) can easily control the general public.  At the same time, these dishonest people actively hide actual reality (that contradicts and exposes their false reality) so that the general public is completely clueless about it.  The entire purpose of promoting a false reality and hiding actual reality is so that the few can control the many as easily as possible.  Its all about control.
If you understand the above paragraph then what you will see from it is that the dishonest people try to convince the general public of a false reality in order to control them and that actual reality is hidden from the public.  So in this paradigm there are two realities or two worlds if you prefer that term. One is the false world of lies and deception that the Government and the media wants you to believe in and the other is the real world that they do not want people to even suspect exists.  The False World is an illusion based on mind control to make the general public believe a lie is the truth.  The Real World is the world as it actually exists in reality, i.e. the truth, but how would anyone know what that world is like if it has been hidden from them for their entire life? 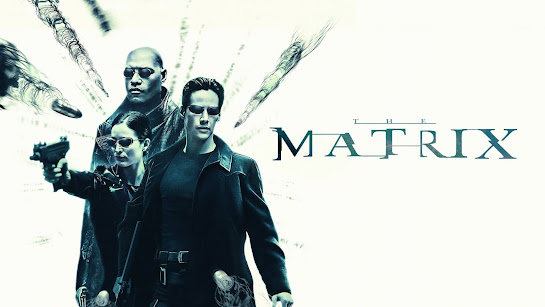 The movie "The Matrix" (1999) was a great science fiction movie that captivated many millions of people around the world with its innovative concepts, but was it just a science fiction movie or was there a deeper meaning to the movie that anyone can apply to their own life?  It is my very strong opinion that "The Matrix" is an allegory for the Two Worlds Paradigm disguised as a very clever science fiction movie.  In the movie the Matrix is an artificially created world for humanity to believe in that hides the actual world that nobody sees and that all inhabitants of the world have been brainwashed or conditioned since birth to only see the false world and to never see the real world hidden beneath it.  In the movie the Matrix is a very clever AI-created illusion that has no actual basis in reality other than to deceive and control the inhabitants of it.  In the Two Worlds Paradigm the Matrix is also an illusion that has no actual basis in reality other than to deceive and control the inhabitants living in the world.  It is not an AI-created illusion but an illusion based on mind control from birth and from a person believing in a false reality because that is all they have ever known since they were born.  If you look you will see many parallels in the Matrix movie to the concept I am describing with the Two Worlds Paradigm.
Just who are these dishonest people who control the world and are behind the Matrix of Lies and Deception?  A full discussion of them is beyond the scope of this post but I can tell you two important things about them here.
1)  These people prefer to remain completely hidden from public view so that nobody ever sees them or even suspects them of being behind what is going on.  They are completely in the shadows and never seen.  Secrecy is very important to them and one of the reasons for this is for their own security.  If the general public knew who they were and what they were doing then the public would want to go after them and possibly kill them.  So they hide and do their work from the shadows.
2)  These people use proxies (front organizations and front individuals) to act as agents or minions for them.  So while the public sees the agents, the public never sees behind the agents to the true source of what is happening. Part of the reason is for convenience so they do not have to do anything themselves except to ensure that others do their dirty work for them but its also for their own security.  Anyone in the public who wants to punish those behind what is happening can only punish those who they see.  They cannot punish those who remain hidden.  So its safer for the dishonest people to use proxies, sometimes many layers of proxies for everything they do.  This is the primary way they maintain their secrecy.
For the purpose of easily discussing them, let us refer to these dishonest people as the secret controllers. These are the men who control the world in secret.  In a different post I will be talking about them directly but for now let this suffice.
In terms of agents or minions or front organizations for the secret controllers, there are very many.  Here are some examples.
The CIA is one front organization that does the bidding of the secret controllers.   The CIA is heavily involved in creating a world of lies and disinformation and they have a huge amount of money dedicated to this task.  The CIA is just a tool.
The Main Stream Media is another front organization or minion or tool for the secret controllers that does the bidding of the secret controllers.  Of course not everyone working in the Main Stream Media knows this but it is a fact that the MSM tells the people what the secret controllers want the public to believe.
The following is a general rule or Law to help you understand the False World:
There are always one or more hidden agendas for everything of any significance that happens in the False World.  Everything that is seen in the False World is a means to a desired end in the Real World.  Only those who have taken the Real Red Pill will understand this.
The Two Worlds Paradigm is a general way of seeing the entire world and everything in it. 9-11, the JFK Assassination, the Apollo Moon Landings,the Sandy Hook School Shooting, the George Floyd Murder and Convid 19 are all examples.  In each of these cases there is a false reality that they want people to believe in and there is a completely different reality that is the actual truth. 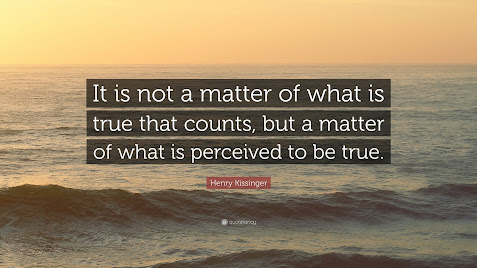 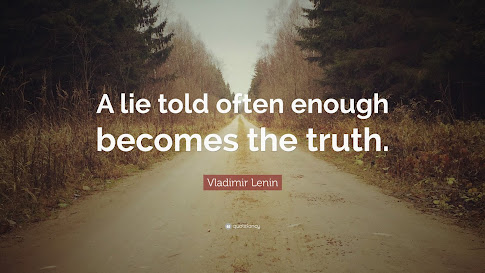 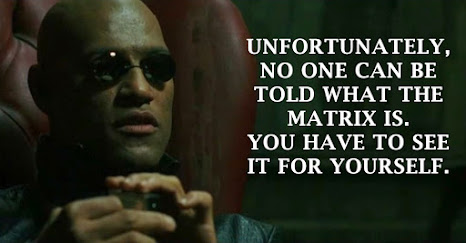 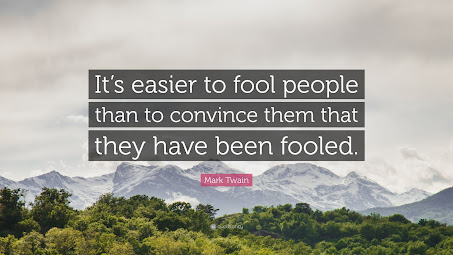 What is the main purpose of promoting a false world?  In a word, it is about Control.  It is a way for the Few to manipulate and control the Many using Lies and Deception.


Click on the below images for specific examples of the Two Worlds Paradigm. 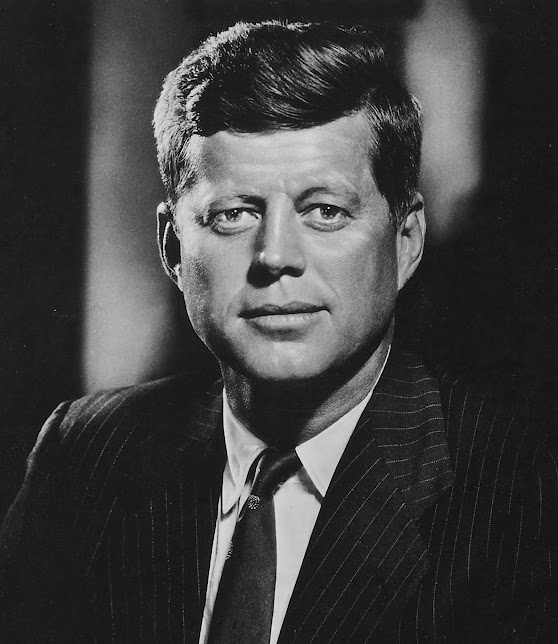 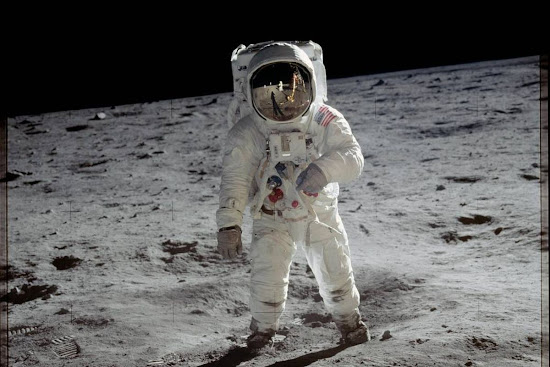 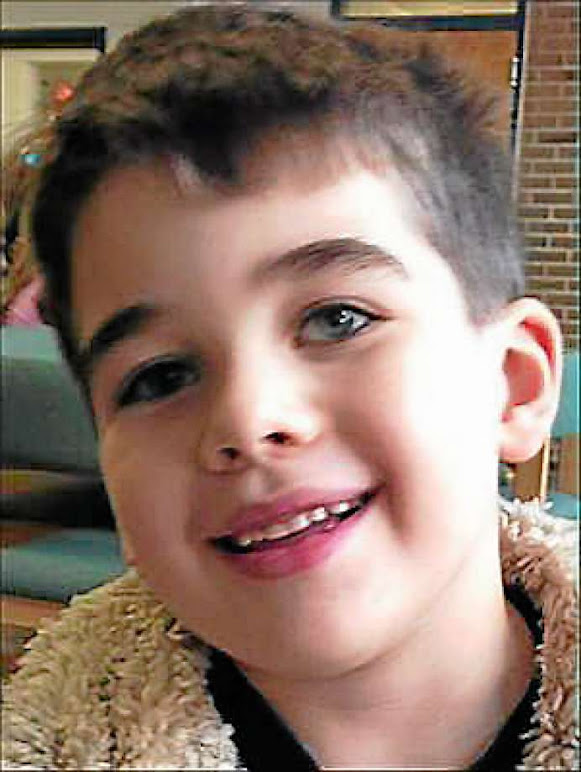 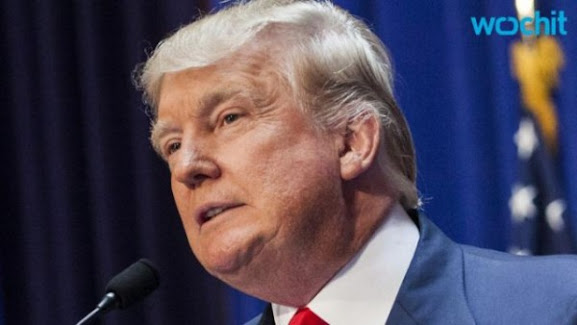 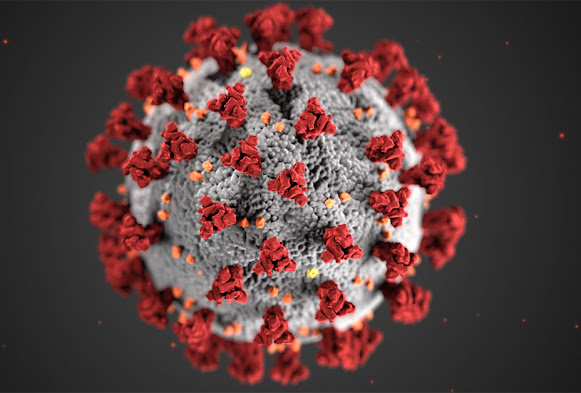 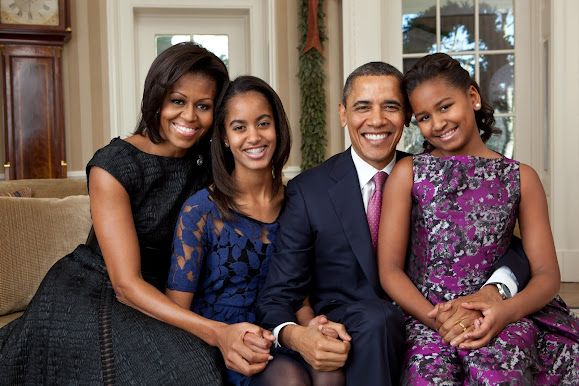 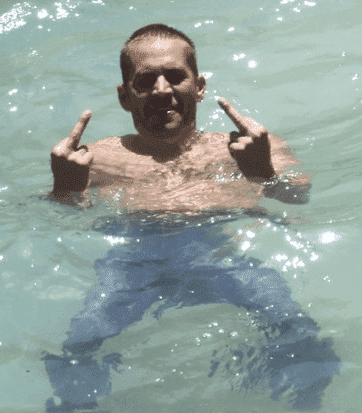 Pictures from the Real World
Posted by No longer a Trump supporter at 8:26 AM