Jews use people as PSYOPs

In the previous post I refer to the world as a Jewish Stage for non Jews to believe in, which becomes the basis for the Two Worlds Paradigm.  In this post I am going to turn my attention from the stage to the actors on that stage.  Jews use certain people as PSYOPs to manipulate and control the general public in the False World.  Think of these people as actors on the Jewish stage.  Following is a list of people who I see as Jewish PSYOPs. 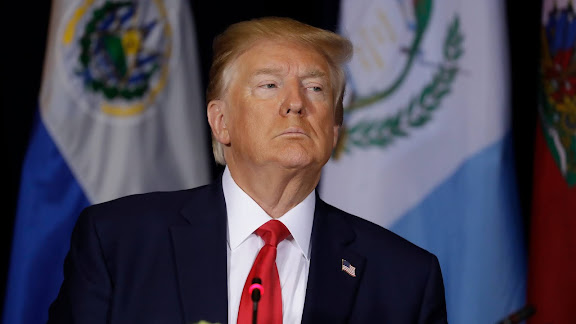 I had an epiphany not too long ago that Donald Trump from the time he first became a Politician was a Jewish PSYOP.  I plan to make an entire post in the near future explaining why I see Donald Trump as a PSYOP so I will not discuss that further here.

I saw long ago that Isaac Kappy was a Jewish PSYOP from the time he became "an anti-pedophile whistleblower". I created a previous post outing Isaac Kappy as a Jewish PSYOP here. It is my very strong contention that this man, whose real name will probably never be known, faked his death and that he is alive well somewhere in the world, probably in Israel. 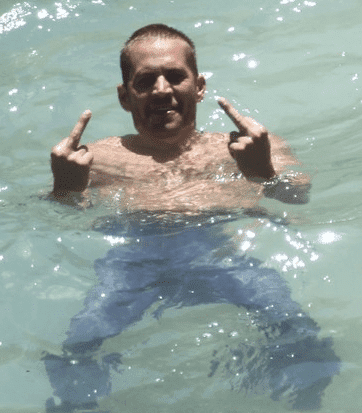 I contend that the actor known as Paul Walker was also a Jewish Psyop.  Here is a link to a post where I discuss Paul Walker.  I very strongly contend that this man faked his death and is alive and well in the world somewhere, perhaps in Israel.
Elon Musk 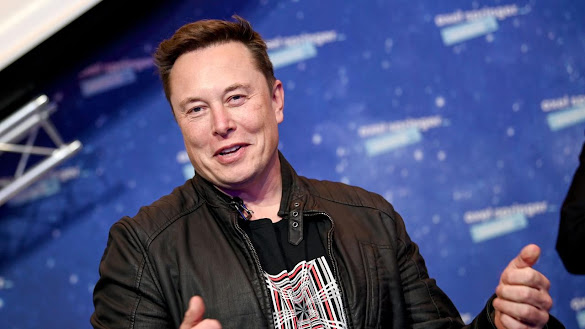 I consider Elon Musk to be a manufactured person who is an actor on the Jewish stage.  Unknown to most, this man is Jewish.  Very telling is the way that this man is repeatedly played up in the Jewish press.  Whenever you see the Jewish press repeatedly talking about someone like this it is a big red flag that the person is a PSYOP that they want the general public to see.  Of course they play up their own agents.  I am not the only one to smell something fishy about Elon Musk.  Miles Mathis outed him in a post here. 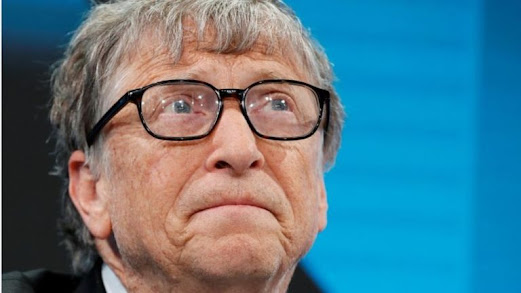 As one of the front men of the Jewish Covid 19 PSYOP, Bill Gates is an obvious agent of the Jewish agenda.  His former "leadership" of Microsoft was also a phony. I could say a lot more to out this man but I have no need to do so because so many others have done it for me.  He is a snake. 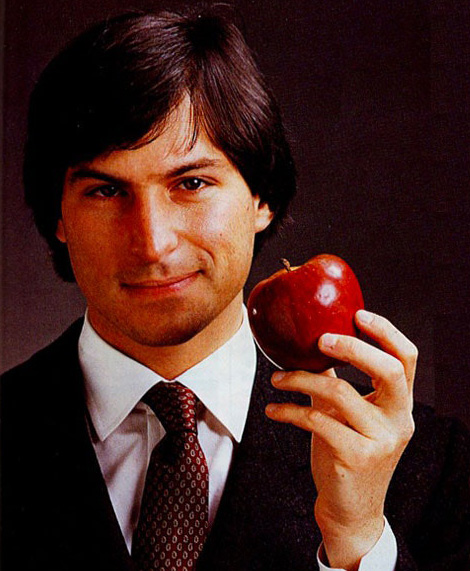 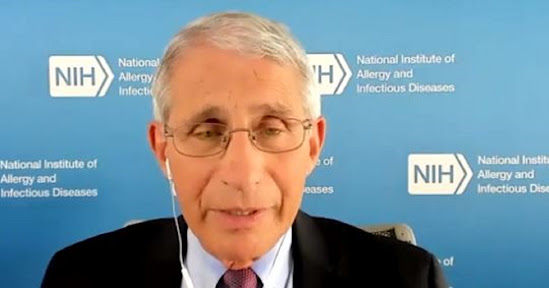 Another front man for the Jewish Covid 19 PSYOP. 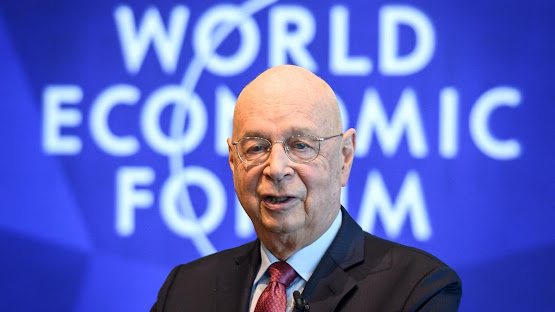 Another front man telling the non Jews what the Jews want them to hear, such as you will own nothing and be happy. 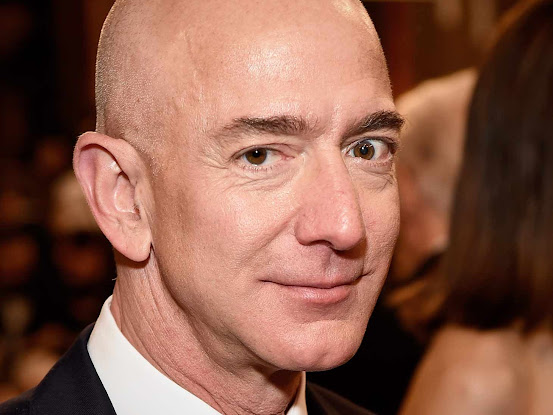 This man is a Jew who is in charge of both Amazon and the Washington Post.  As with Elon Musk, he is frequently played up in the Jewish press.  He is a manufactured person as he has been placed into his position on the Jewish stage.  Miles Mathis did an expose on Bezos here. 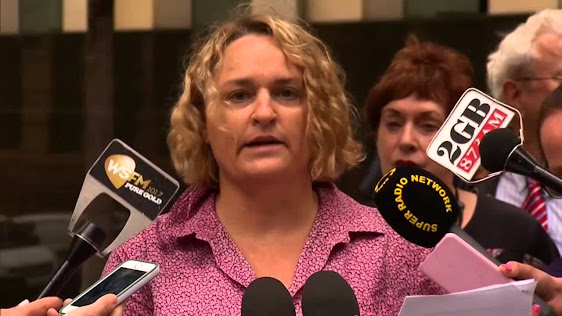 I have gone back and forth on Fiona Barnett because I want to believe her story but at the end of the day I must conclude that she is a PSYOP.  I have looked very closely at the claims made by Fiona Barnett but I have exposed some things she said that IMO reveals her entire story as a fraud.  For one thing, she does not blame Jews for anything but Satanists who she sees having nothing to do with Jews at all.  Another thing that exposes her is her tale of seeing two statues of Dagon inside a secret Australian facility.  Dagon is the God of the ancient Philistines, known today as Palestinians.  Very revealing.  So what Fiona Barnett wants us to believe is that Jews are completely innocent but its Palestinians who secretly rule the world as evil Satanists.  I don't think so.  She is a fraud. 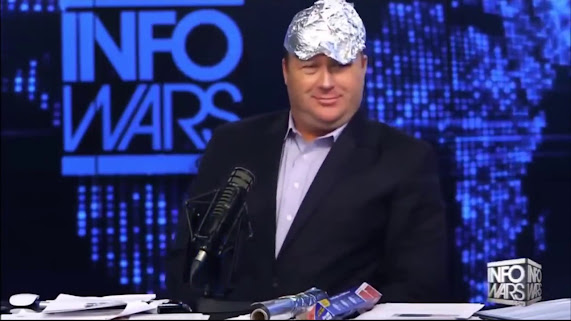 Alex Jones who is married to a Jew is the fake truther that the Jews put onto the stage long ago so they could discredit the truth that this shill pretended to expose.  It is astounding to me that even today there are people who call themselves truth seekers who show videos from this Zionist agent as if he is an honest man instead of a Zionist snake.  If you see any web site showing a video from this man then know you are on a shill site and close it immediately. This man is a pure Zionist snake. 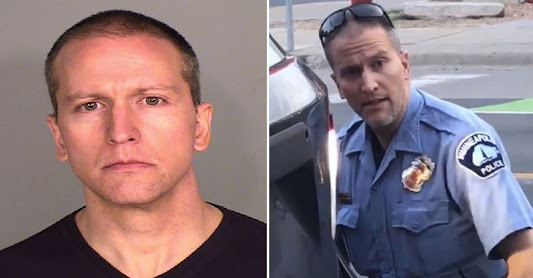 I've talked about Derek Chauvin before on this blog and pointed out the fact that there are at least two different individuals playing the role of Derek Chauvin.  The George Floyd murder was a PSYOP and Derek Chauvin is a manufactured entity as part of that PSYOP.  You cannot believe anything that the Jewish press has said about this man as authentic.  He is just an actor on the Jewish stage playing a role to deceive the Goyim.

Besides these, there are many many other actors on the Jewish stage that the world has become under Jewish control. Using individuals and showing them repeatedly in the Jewish press is another way that Jews manipulate and control the world.  Every person in the above list are one thing in the False World of the two Worlds Paradigm and a completely different thing in the Real World.  In the Real World, all of these people are Agents for their Jewish masters who willingly serve the Jewish Snake for money, for power, for fame, etc. All of these people serve the Jewish agenda in secret. You should view all of these people as Agents pretending to be what they are not.  They are nothing more than actors on a Jewish stage in reality and you should view them as such.

Posted by No longer a Trump supporter at 11:08 AM