Christianity is part of the Jewish Master Plan 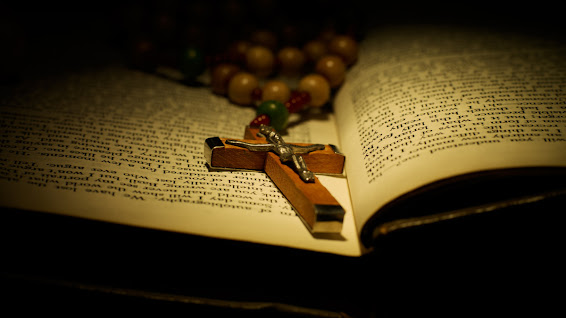 First I want to say that I am not a believer in Christianity although I was raised in a Christian background.  After learning about Jews and their long term plan to control the entire world, I do not trust Jews or anything from Jews or anything that elevates Jews to a position of prominence above other people.  Since Jewish Supremacy and Israeli Supremacy are a core part of Christianity, I simply do not trust Christianity not to be yet another one of the tools that the Jewish race has used to put itself in a position to control the minds of non Jews and make non Jews believe things that benefit the ever deceitful Jewish race.

As I see it, Christianity is part of the Jewish Master Plan to control the world.  This falls under the categories of creating false religions, mind control and controlled opposition.  On this Blog I have created several posts in the past discussing my belief that Christianity is Jewish mind control for non Jews.  These previous posts can be found from the following links.

This is no time to be an Honest Simpleton

The Meek shall inherit the Earth?  <== A Question for Christians to think about and consider.

Christianity is not the Truth

As someone who was raised in a Christian family, it has taken me most of my life to get to a point where I can speak honestly about what I believe to be the truth about Christianity.  What I say may offend those who call themselves Christians but my only concern is to speak the truth as I see it.  How people react to what I say is not a concern of mine.  Only the truth is important to me and what I say in the following is the truth that I see about Christianity after looking at it for many years.

The way I see it, Christianity is just a means to an end for the Jews.  Jews will use Christianity in their favor until they no longer have a need for it.  Once Jews get full control of the world then Christianity and all other Religions are about to go bye bye in the Jewish New World Order, which will be an entirely Atheistic world in which there is not only no Religion but no concept of God.  I spoke about memory holing in a previous post.  Well, Jews plan to memory hole the entire concept of God from future generations of a world under their complete control. Look at what happened in Russia after the Jewish Bolshevik Revolution as a model foe what Jews plan to do on a world wide scale when they get full control.  Christianity was destroyed and Christians were slaughtered everywhere. So it will be if and when the Jews declare check mate on the world.  God help Humanity if that horrible day ever comes. It will be like the end of the world for non Jews but for Jews it will be Utopia where Jews control everything and everyone openly.  Planet Earth will become a literal Hell for non Jews who do not submit to total slavery and submission to their Jewish masters.  This is the Jewish Master Plan.

I want it to be clearly understood that by saying this I am not calling those who promote Christianity as being liars and deceivers.   What I am saying though and very strongly believe is that millions of honest people have been deceived into believing in Christianity as real and legitimate and that they have no idea how that Christianity is being used by the Jews to brain wash and control non Jews.  I do not blame the deceived for being deceived.  All my blame goes to the Jewish deceiver.

Posted by No longer a Trump supporter at 11:56 AM