Destroying the White Race is part of the Jewish Master Plan 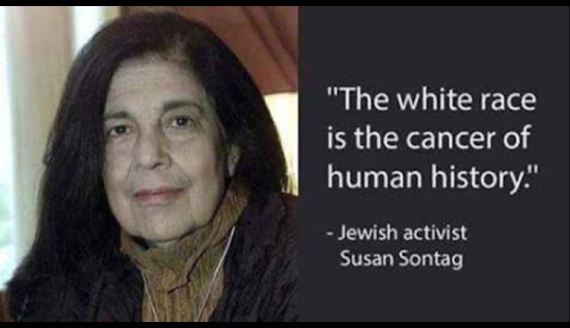 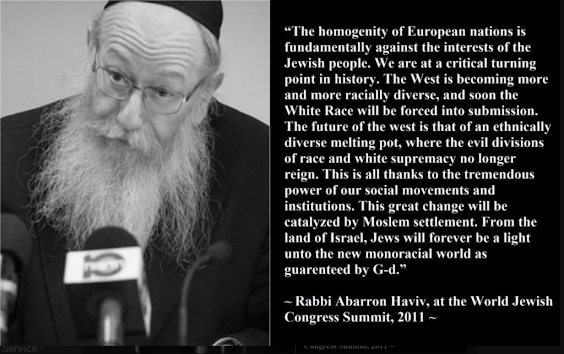 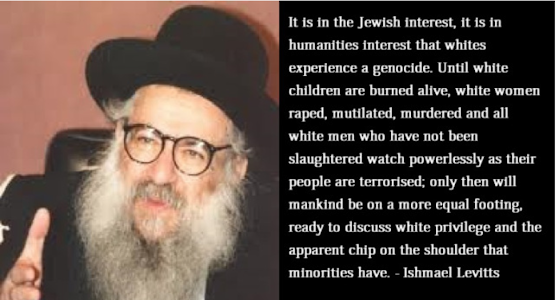 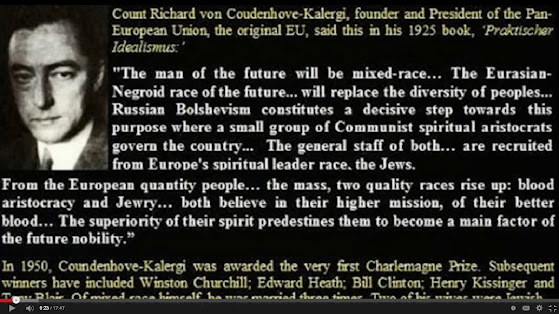 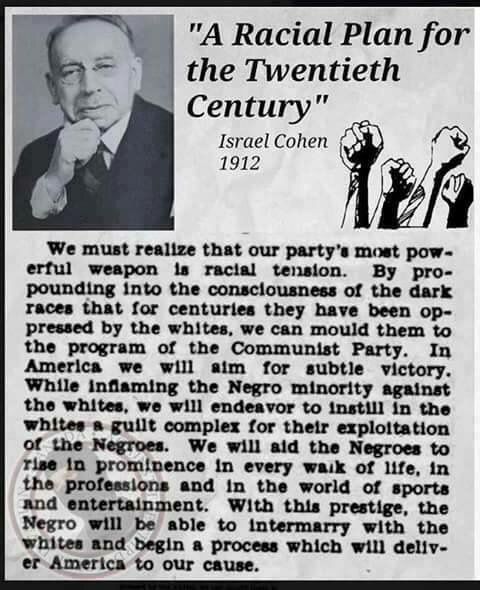 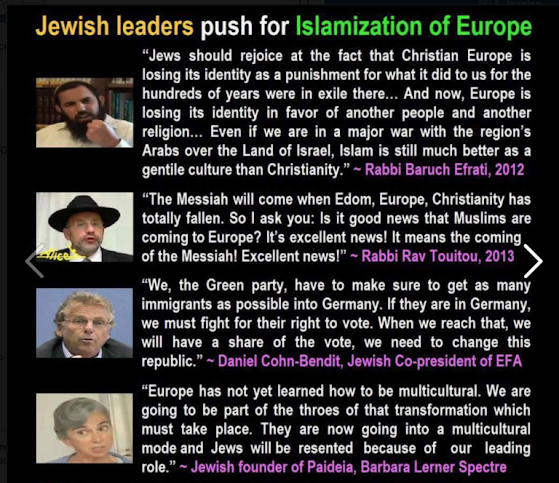 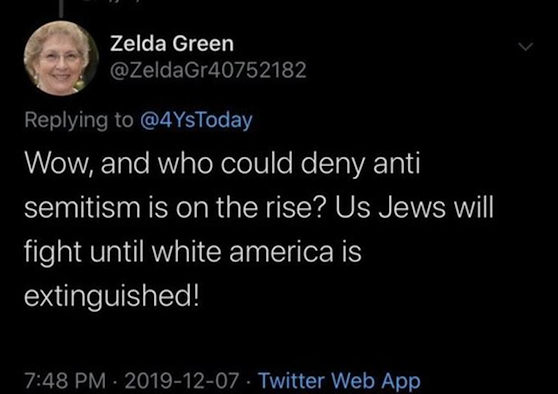 JEWS ADMIT TO AND CALL FOR GENOCIDE OF ENTIRE WHITE RACE! WATCH AND SHARE ASAP!

The Jewish Agenda to Destroy the White Race

The (Jewish) Hooton Plan to destroy Germans and the White Race

IMO the Syrian Refugee crisis was purposely created by Jews first to get the Syrian people out of Syria which the Jews want to make into Greater Israel but for the bigger purpose of flooding Europe with middle eastern immigrants in order to destroy the white race in Europe.  Now I see the very same thing being done with the Afghanistan refugees who are all heading to white nations to further dilute the white race and white culture wherever they go.  This is all part of the Jewish plan but the reason behind this must be understood.  The following paragraph summarizes it I see it.

Jews have a plan to control the world and the white race is their biggest competitor and the biggest obstacle that prevents Jews from having the control over the world that Jews have always wanted. By diluting and destroying the white race and white culture, Jews are helping to bring on the Jewish New World Order.  The White Race is just in the way for total world control of planet earth that the Jews so badly want.  The White Race is also the only one who is going to challenge Jewish world control so by destroying the white race, Jews are destroying their natural enemies in the world.  Jews cannot control the white race so Jews want to replace the white race with a mixed race population that will be much easier for Jews to control.   Ultimately the reason Jews are doing what they are doing in terms of race is about control and making it easy for Jews to enslave the world's population.  The sooner the white race turns into a shade of brown, the better it is for Jews but its not just about destroying the white race but about destroying white culture.  Jews are at war with white culture.  American and European white culture is being destroyed FROM WITHIN.  You must see this and understand that the enemy we face is within the gates and in control of the very governments of the white nations.  This means that Jews can use those governments to make war against the white population and white cultures of those nations.  This includes the U.S. Government, the U.K. government, the European Union governments, the Australian Government, the Canadian Government, etc., etc. etc.  The Jew controlled governments are secretly at war with the white populations of all these countries.  Its insidious and treacherous and treasonous what is happening but it is a fact.  Our own governments are at war against us.  I say this as a member of the white race who is proud of my race and proud of my culture and wants to defend them from the Jewish enemy who is out to destroy everything I believe in and stand for.

White Genocide: How Europe is being Destroyed by the Jews

The Hidden Jewish Hand in the Destruction of White South Africa

Posted by No longer a Trump supporter at 5:45 PM