The Jewish Talmud is Evil Hate Speech against non Jews 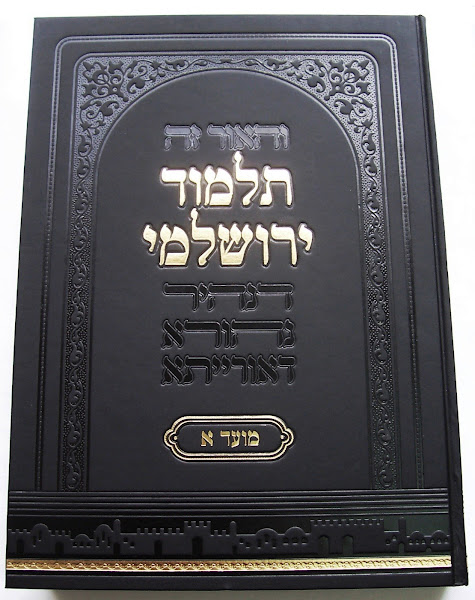 As I have exposed on this Blog in posts such as this one, the Jewish Talmud is Evil Hate Speech against non Jews which advocates that the Jewish race do all manner of evil against the non Jewish races.  If there is a root cause to the Jewish Problem, it is undoubtedly the Talmud and its hate filled, entirely racist view of non Jews as nothing more than cattle who should be either killed or enslaved by Jews.  It is an outrage not only that such a document exists but that this is unknown to most non Jews because Jews have purposely hidden the truth from them.  On this Blog, I am here to tell the truth to non Jews that the Jews want to keep hidden in the shadows.  In this post I want to provide links to other web sites that expose the Talmud for the hate filled, racist and clearly EVIL document that it is.  Every non Jew needs to know what the Talmud says about non Jews because this document is what the Jewish race believes in and is following.  How can you defend yourself if you don't know what you are up against?  If you want an explanation for all the death and destruction caused by "Covid 19" and "the injections" (which are not vaccines against anything) today, you need look no further than the Talmud for an answer.

Non Jews as seen in the Jewish Talmud

Non Jews are Beasts to Serve us as Slaves

Satanic verses of the Jewish Talmud

Judaism:  A Religion that Hates All Gentiles!

The Truth About Talmud

JUDAISM — ANTI-GENTILISM AND EXPLOITATION OF NON-JEWS

Jesus in the Talmud  The Talmud is anti Christ.

The Talmud on Non Jews
Jewish Hatred of Non-Jews as Expressed in the Talmud
Goyim are Animals- The Talmudic NWO
Kill Civilians?  The Talmud Tells me so
Talmudic Law has Infiltrated America

Christians to be Harmed Directly

The Babylonian Talmud: The Jews Most Unholy Book

The Universal Enslavement of the Non-Jew: The Ancient Jewish Plan for World Domination Found in the Old Testament

Talmud Encourages Jews to Deceive Non-Jews — "Pretend to rejoice with them in order to hide your hatred" — Talmud denies the Gentile status as a “man,” so they are also excluded from being the Jews’ neighbor

Posted by No longer a Trump supporter at 9:26 AM