Why would Fiona Barnett Lie? 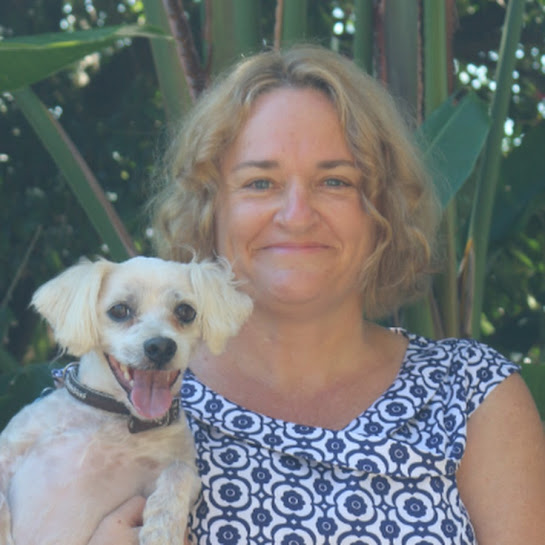 I follow the statistics of this Blog and I notice that there is a continued interest in Fiona Barnett.  Based upon this interest I feel compelled to go a little further down the "Fiona Barnett" rabbit hole to shine the light of illumination there for the sake of revealing the truth.  This Blog is always about revealing the truth and that is what I want to do here.

First of all, as I have said before on this Blog I was once a full believer in the story of Fiona Barnett and I studied everything she said.  In that study I noticed some things she was saying that did not seem right to me but, not knowing what to believe, I kept my suspicions at bay and just listened to her story.  Slowly I uncovered her deception and now my opinion of her today is that she is a lying disinformation agent.  Her name is very likely not Fiona Barnett at all but that is just a name she has chosen for herself or that has been chosen for her.  I see her as a PSYOP.

There are many ways to reveal "Fiona Barnett" as a PSYOP.  One of those ways is to use the Deception Detector. Like the Two Worlds Paradigm, that is something I came up with on my own to understand the truth about this crazy lying world.  It just takes a single exposed lie to reveal an entire story to be a lie and in the tale told by "Fiona Barnett" are multiple obvious lies once one has looked deeply enough into the world as I have.  So I cannot believe anything she says not to be a lie.

Another obvious way to reveal Fiona Barnett as a PSYOP is the following.  If Fiona Barnett was telling the truth about Satanists running the world then they would just kill her and make it look like an accident or fast acting cancer, etc.  There are many ways that she could have been silenced.  But instead she is allowed to live and is followed around everywhere by reporters with microphones and cameras stuck in her face to capture her every word to get it out to the public on Jewish main stream media.  Remember that the truth is not what they want you to believe.

The PSYOP known as "Fiona Barnett" made her first appearance in the world that I can tell under the name "Kate Gardiner" on the old David Icke Forum in May of 2013 with this archived post.

But the question I want to ask here is why is she a PSYOP?  Why is she telling the specific story she is telling?  Who benefits from the lies she is telling?   Why has she targeted the people she has targeted, such as Dr. Antony Kidman?  These questions need to be explored in order to understand "Fiona Barnett".  Its not enough to just state that she is a disinformation agent.  We must understand the reasons behind her PSYOP to get to the truth of the matter.

First of all, I want to make clear as others who have investigated her have said, that this is not just one woman doing all of this.  This is one woman who is supported by a team of professionals in Australia and outside of Australia also.  Links to "Fiona Barnett" lead to Russia, indicating that Russia or more accurately Russian intelligence is somehow involved in this PSYOP.  But Australian intelligence is also involved.  Russian intelligence and Australian intelligence cooperating with each other?  That seems improbable in the False World but in the Real World such alliances can definitely happen.  In the False World there is a false separation between the West and the Eastern Bloc nations but in the Real World Jews control both.  So in the Real World Jews in Russia and Jews in Australia cooperating with each other is not an anomaly.  As I have said repeatedly on this Blog, the Jewish race are their own nation, regardless of what physical country they reside in.  Jews claim the entire world as their own so it does not matter where they live on this planet.  This has to be understood.

One thing that "Fiona Barnett" is clearly doing is putting the blame for all the world's evils on Satanism and Satanists and completely whitewashing the Jewish problem.  According to Fiona and I asked her this question specifically when I was in contact with her on Facebook messenger, Jews are not guilty of anything.  Its the Satanists who are doing it all.  And this leads me to conclude that Satanism is being used as a False Front or False Flag or as a patsy for the Jewish problem in some or perhaps many cases.  See this post.  So there is a Jewish disinformation campaign involved here to blame Satanism and not Jews for all of the evils of the world.  How many others beside Fiona Barnett are involved in this Jewish disinformation campaign?  I don't know but I suspect that a lot of those people on the internet who make claims of Satanists running the world are disinformation agents.  It does not mean that everyone is lying but we must at least suspect that people who make a lot of wild unsubstantiated claims concerning Satanism may be disinformation agents who are trying to purposely mislead the public and to place attention on Satanism and direct attention away from Jews.  Understand that.

Another thing that Fiona Barnett has done is to blame many famous people in Australia of being Satanists and claiming that they either directly participated in rape of children or murder of children or stood by and watched it happen.  One would think that Fiona Barnett would be sued for defamation of character by these individuals but I do not know that she has been sued.  It makes me wonder if these people she has targeted are allowing themselves to be targeted, for whatever reason.  To exemplify what I am saying, I want to go to the case of Isaac Kappy who I view as a disinformation PSYOP similar to Fiona Barnett.  Just as Fiona Barnett claimed that many famous people in Australia were involved in child abuse and murder, Isaac Kappy made similar claims about famous people in America.  For example, he claimed that the actor Seth Green had a hidden rape room in his home and that Seth Green is a child rapist and child murderer.  Kappy made similar claims against Tom Hanks and other Hollywood celebrities.  But apparently none of the individuals Kappy accused of horrific crimes ever responded to his claims.  They just allowed themselves to be smeared by Kappy and did not respond.  And this got me to thinking that these individuals were allowing themselves to be smeared by Kappy because they were somehow part of a bigger disinformation campaign.  Do you understand what I am saying?  I suspect the same about all the people Fiona targeted in Australia who also did not respond to the accusations. Normally one would suspect that those who are accused of horrible crimes would react to it and defend their reputation but these people apparently have not done that and that is very suspicious.   I suspect that the people Fiona and IK accused were told not to respond to it, because its an Illuminati thing.  I suspect that everyone Fiona and IK accused are members of the Illuminati who played along and silently allowed themselves to be accused of these horrible crimes without responding. 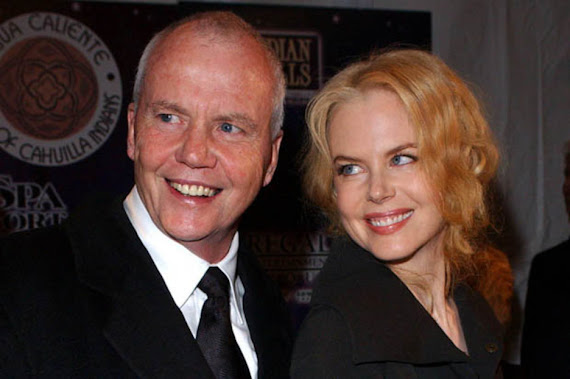 As I was researching this subject I found a good article discussing both Dr. Antony Kidman and Fiona Barnett's claims about him.  Read it here.

Posted by No longer a Trump supporter at 8:01 AM