A deeper look at Macky Boykin:

Nancy Krebs described Macky Boykin as being a part of her life for as long as she can remember. Although this man was dead at the time that JBR was murdered, his life and the things he was involved in are very significant and relevant to understanding the JBR murder.  It is my belief that someone very much like Boykin was at the very least involved in the murder of JBR if not the actual murdered himself.  But in this post I want to discuss Boykin and the things he was into according to Nancy Krebs.

Boykin's job was to train Nancy Krebs and other little girls in sadomasochistic sexual practices. Nancy Krebs said that her family and their "guests" referred to the sexually trained little girls as their "Pretty Little Whores". I believe that JonBenet Ramsey had one more more people in the role of Boykin who were sexually training her from a young age to be used in sadomasochistic sexual practices.

One of Boykin's favorite techniques was to get her body to simulate orgasm (through convulsions) by choking her to the point that she almost passed out (and occasionally she did). To accomplish this, he sometimes pressed him thimbs against the carotid artery in her neck or he used a variety of ropes, belts and scarves to bind her wrists and ankles and choke her, all while other men, referred to as her "Uncles" sexually assaulted her. It is my belief that JBR was being choked in a very similar manner during the VIP Sex Party at Fleet Russell White's mansion in Boulder CO and that JBR accidentally suffocated to death and could not be revived.  It is likely that the person who was sexually abusing her at the time of her death was none other than Fleet Russell White Sr.   One of the "Uncles" who sexually assaulted Nancy Krebs was John Bennett Ramsey, father of JonBenet Ramsey when he was a teenager around 16. 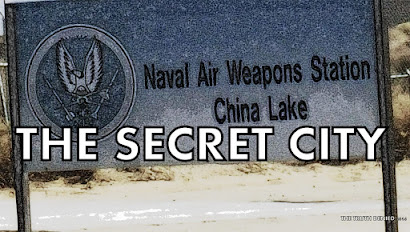 Served in the U.S. Navy during the Korean conflict.

Posted by No longer a Trump supporter at 11:54 AM