Additional Evidence that the George Floyd Murder was a PSYOP 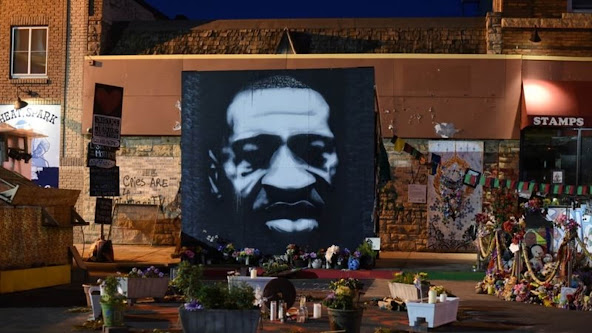 As most viewers of this Blog will know, I have been calling the George Floyd "murder" a PSYOP since I started this Blog.  I have said in many posts that the George Floyd Murder is fake and the Derek Chauvin show trial is fake.  Both are PSYOPs to manipulate public opinion and to cause racial division between the white and black races while the Jews sit back and rub their hands in obvious delight.

If you want a good comparison to the George Floyd Murder it is the Sandy Hook School Shooting.  Here are common traits to both.

One or more claimed deaths which is disinformation.  Nobody died.

A PSYOP designed to trigger the emotions of the viewing public in order to manipulate them.

A lie and disinformation campaign supported by BOTH The main stream media and the government.

A lie told to the American people as the truth.

Questioners of the legitimacy of the hoaxes are attacked as racists and terrorists and demonized in the worst ways imaginable.

But today I came across a few images that I consider additional evidence of the George Floyd murder being staged and faked. 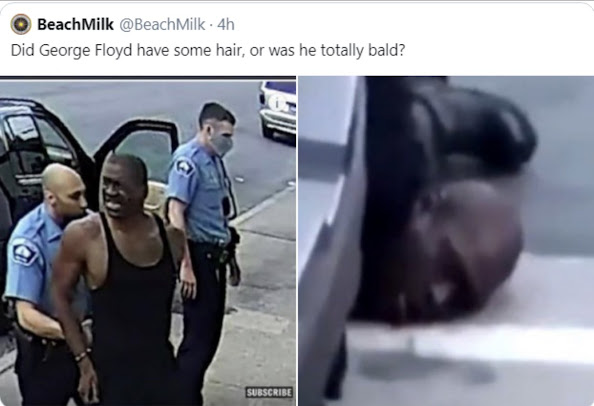 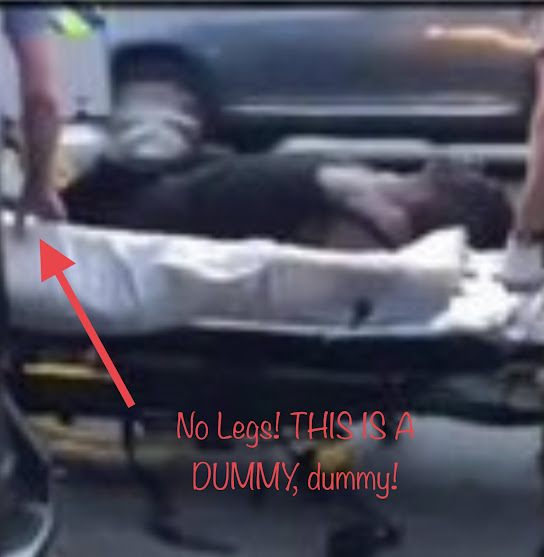 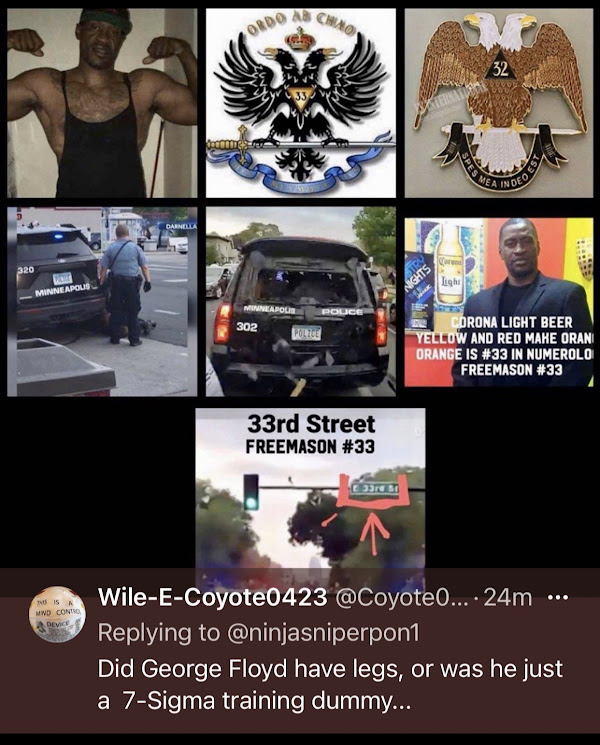 Here is a collage of images someone posted on Twitter but the big tell for me is the numbers on the police vehicle have been transposed.  The number was originally 320 and then it changed to 302.  A PSYOP does not have to be a perfect illusion.  It just needs to be good enough to fool most people who watch it on television.  Any mistakes that are made will be ignored by the establishment and anyone trying to point them out will be called a Conspiracy Theorist.
Posted by No longer a Trump supporter at 1:56 PM