Pedo Joe really needs some hair to sniff about now 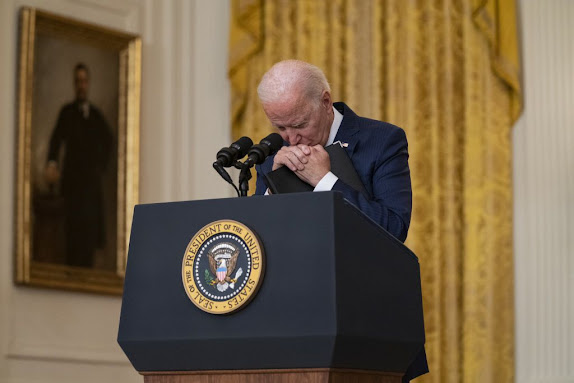 Before I proceed to discuss the press conference where Joe Biden showed the American people and the entire world the strong forceful American President that he really is, I want to post a link here to another post on this Blog about Afghanistan that is very relevant to what happened today.
Afghanistan for the Red Pilled

What the above link says in a nutshell is that everything that is happening in Afghanistan is exactly what has been intended to happen and if you believe otherwise then you are a blue pilled fool.

Do not give a fuck about Afhanistan.

Do not give a fuck about Joe Biden.  He is just a temporary actor playing a role on the Jewish Stage and nothing more than that.  He is not running anything.  He is just the temporary spokesperson for the Jewnited States of America. Before long he will be replaced by her: 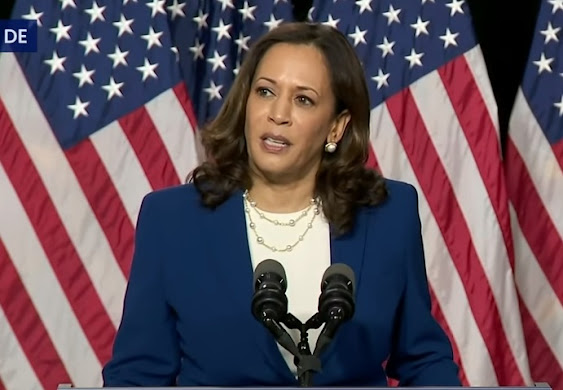 Here is the bottom line for all you people who are red pilled.  Do not give a fuck about the clown show and that is all this entire thing is, a clown show meant to play upon your emotions to manipulate you and deceive you.  Do not fall for it.  Remember the Two Worlds Paradigm.

Remember who Joe Biden really is, which is a Jewish puppet who was down on his knees like a dog before two representatives of Israel in the Oval Office.  This is who this Joker really is.  He is just a Jewish puppet on a string who is only President because it was "his turn".  Jews killed the last legitimate President this country had and replaced what should be the leader of America with this pathetic excuse for a man:  JFK would be rolling over in his grave if he knew how far America had fallen since the Jews put a bullet through his brain. 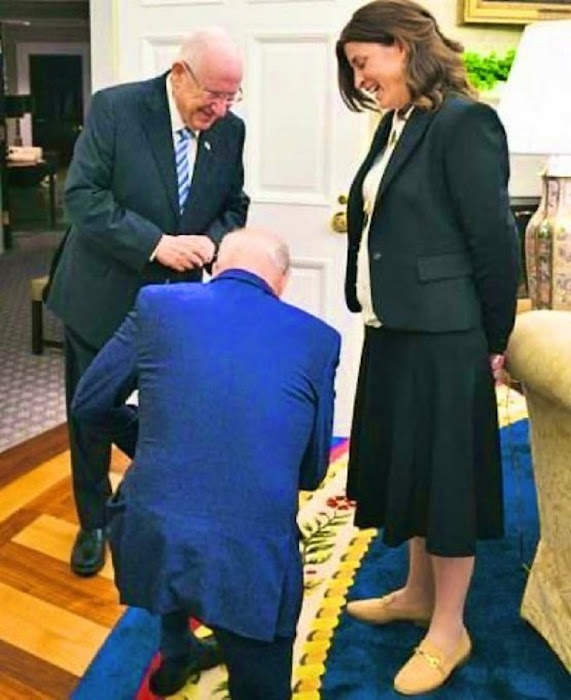 As you can see from the above link, Jews are running the Government of the United States so what is happening in Afghanistan is exactly what Jews want to happen.  Jews will now use this in their favor in some underhanded nefarious scheme that Jews are famous for.  The clown show is just beginning.

And I don't know what the fuck "ISIS K" is but just so you know ISIS is and always has been a Zionist PSYOP.  Don't fall for the never ending stream of lies coming from "the leaders" of the Jew S.A.  All they can do is lie because the truth is not in them.

Don't be surprised if the Dog gets Wagged in Afghanistan to make this senile old man look like a President again or maybe to make Madam President look good when she takes his place.  I suspect that was the plan all along.  Either way I predict that the dog is about to wagged somewhere in the world to show that the U.S. Military is not the weak pussy it appears to be under Biden's superior "leadership".  Remember what Reagan did when America got a bloody Jewish nose in Lebanon.  Two days later the U.S. went to war against the tiny island nation of Grenada to show the U.S. is still tough.  What country will the U.S. attack now to show its not defeated if the U.S. military does not go back into Afghanistan?  Maybe Iran.  Watch what happens now as the U.S. tries to save face.  As I said, the clown show is just beginning.  Grab the popcorn and pull up a chair so we can watch it together on CNN.

A bit of sarcastic humor from 4chan showing the apparent insanity of the U.S. actions but I say its not insanity at all but the intentional Jewish plan.  This is what happens when Jews get control of a government and a military.  They intentionally fuck it up. 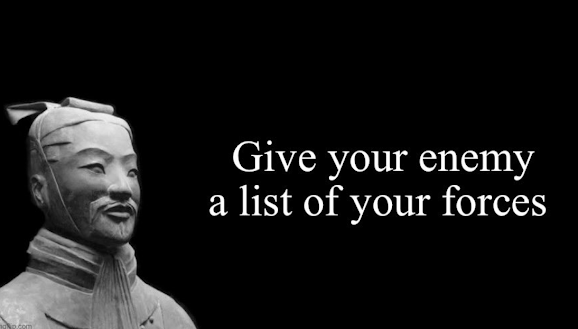 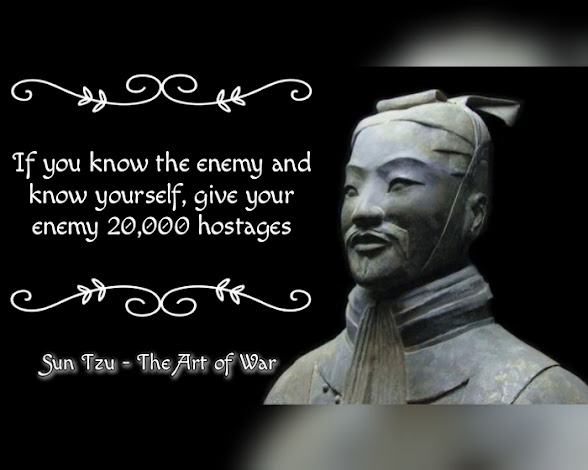 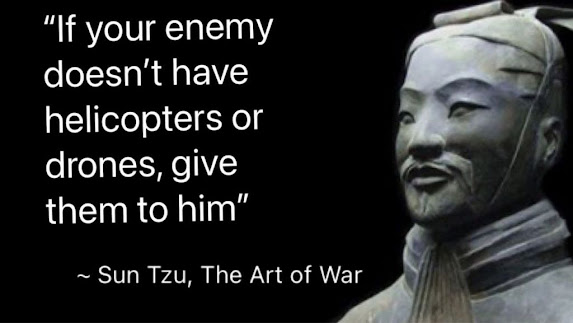 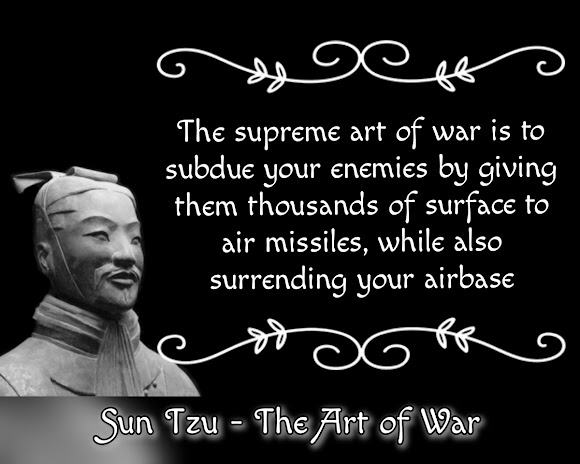 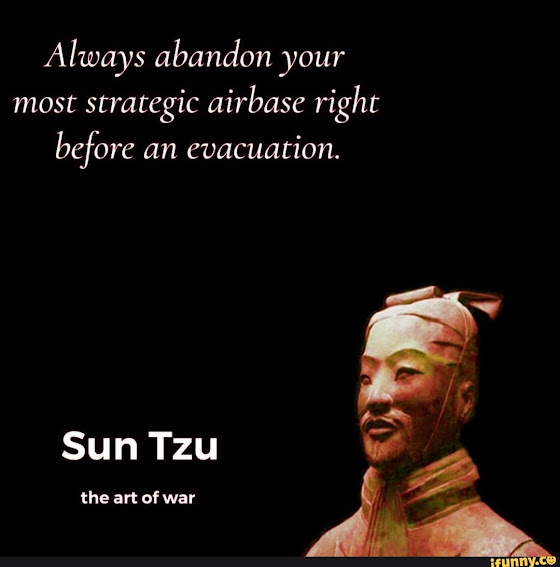 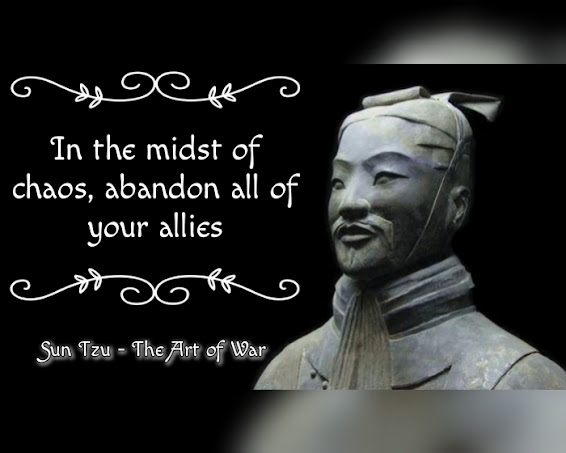 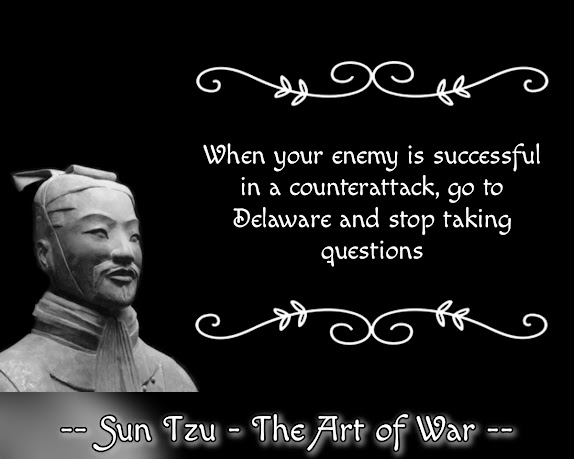 Posted by No longer a Trump supporter at 4:23 PM