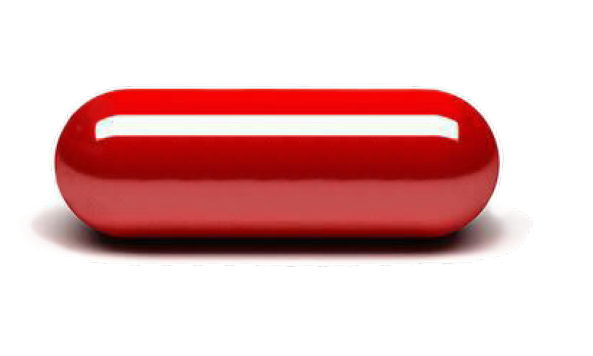 You may be wondering why I am creating a post like this after creating many previous posts about the red pill on this Blog and the reason is that I perceive that most of humanity is completely blue pulled despite the best efforts of myself and others to spread the truth to them.  When I look at the comments of people responding to what is happening in Afghanistan right now for example, I realize that the vast majority of people think like innocent trusting children who not only believe what they see on the main stream media to be the truth but are so brainwashed that they are incapable of even questioning the official narrative.  It disturbs me to realize that so many people are unaware of what is really going on in this world.  Even though I have learned the truth about the world because I took all the time and made all the personal effort to do so, most people are blind to the truth.  One of the main reasons I started this Blog was to red pill the masses by breaking down the truth to others in a simple way that can be understood by anyone.  That is what the Two Worlds Paradigm is about, which is way of seeing the entire world in a way that anyone can understand.  What I am saying in that post is not rocket science.  Its easily understood by anyone once they lose their basic trust in the honesty of society.  Trust is the enemy of man in a dishonest deceptive world such as this one.
The first thing that anyone must do to become red pilled is to lose their trust in the honesty of society.  Trust is a natural human attribute and we are all conditioned from birth to trust others.  First our parents then our family then our friends then our teachers and classmates and eventually society itself.  Trust is one of the foundations of being a human being but trust is also the main thing that makes a person blind to dishonesty and deception in this world.  It is okay to trust those who are trustworthy like your family and friends but it is not okay to trust most people.  So the first step of being red pilled is to lose your trust in the honesty of society.  Society is dishonest about most things in the world and the sooner you realize it the better.
The second thing is to have an understanding about the people who run this world. It does not matter if they are Jews or not.   It does not matter what you call them.  What does matter is that you know they exist and you know what they are like.  Here is what I define as the main attributes describing these people.
1. They are dishonest.  They lie.  They have no morality or conscience about lying to the public. Telling lies is a way to easily control the public.
2. They are deceptive.  Lying is deception but deception goes beyond the mere telling of lies to staging fictional dramas and portraying them as non fictional reality in order to deceive the public.  They have no morality or conscience about deceiving the public.  Deceiving the public is another way to control the public.
3.  They are control freaks.  They believe that the entire world and everyone and everything in it belongs to them and that they have a right to decide what happens in the world.  They believe they have a right to tell all people what they can and cannot do.  They believe it is their right to rule this world because they have the intelligence and cunning and will to do that.
4. They control the world and all institutions.  They control almost all major governments.  They control all main stream media.  They control all organizations and institutions of any significance.
5.  They hide themselves and control via minions.  The people who control the world are not seen by the public but they work through minions who are seen by the public.
To be red pilled, you must be aware that these people exist.  You must always see (((them))) and  (((their))) hidden hand in all things in the world. Unless you do this, you are blind.

This is the basic red pill and its the most fundamental thing that anyone must understand about this world, including but not limited to:

What is happening in Afghanistan right now.

The Global war on terror.

and so many other things.

Knowing the basic red pill can help you see the world clearly but without this knowledge you are blind.

Please spread this around to people who do not know to try to enlighten them.

Posted by No longer a Trump supporter at 7:49 AM