I applaud Harry Vox for speaking the Truth 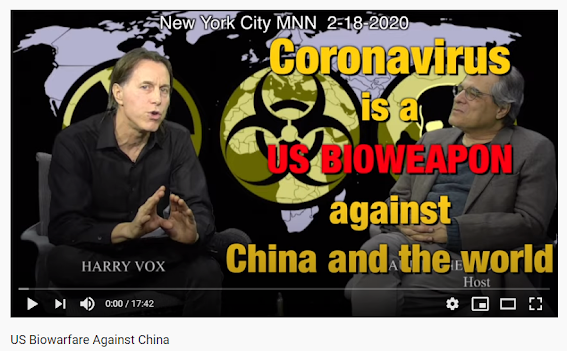 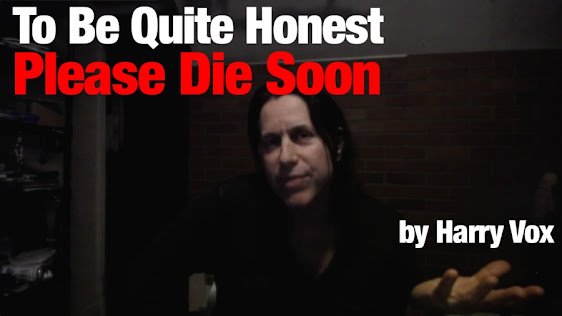 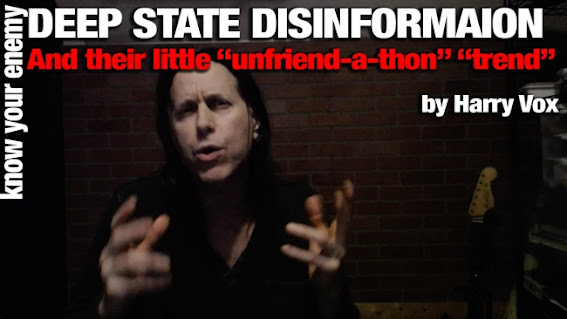 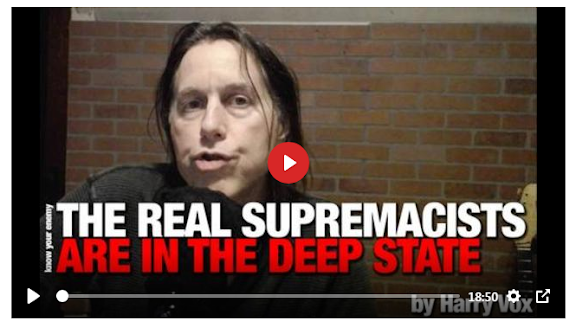 Finally someone with the Balls to speak the Truth.  How fucking refreshing.

Harry Vox reminds me of Al Pacino when he was younger.  He speaks with passion from the heart and that is what I admire about him most.  He speaks the truth as he sees it and does not give a fuck what anyone else, especially Jews, think about it.  Let him be an inspiration to all.

I want to help spread this guy's message because his message is my message.

EDIT TO ADD:  I ask myself why I like this guy so much and the reason is this:  He sees the truth well enough that he is enraged about it and full of hatred for those who are bringing the whole world to a horrible place where it was never intended to go and he is passionate about exposing this truth to the people and helping the people rise up to defeat the evil. This is exactly the way I feel.  If anyone reading this is not angry and frustrated about what is happening then you have not seen the truth.  There is a difference between knowing something inside your head and really seeing the big picture of what is happening and being pissed off about it.  You should be pissed off to the point that you want to do something about what is happening and you want to punish those who are behind it.
Those who advocate love and peace as a way to deal with the situation we find ourselves in have not seen the Snake.  Until this world is cleansed of its deep corruption and corruptors, there can be no love and peace.  In a world full of blatant corruption, preaching love and peace and praying for your enemies is worth less than nothing.  When the bad guys are taking over the entire world and you see that, then you go to war against the bad guys because that is the only response.  After you defeat the bad guys then you can have your love and peace, not before.  This is a time for war.  If there was ever a time for war, this is it.  Unless good freedom loving people go to war against this total rot of the NWO, then we are all going to be pulled down into global enslavement that has not been seen before in the entire history of this world.  The situation we are in could not be more dire. This goes far beyond Convid 19.  Convid 19 is just a tool in the bad guy's tool chest.  He has many more tools and is creating new ones all the time.  His goal is enslavement of humanity and population reduction.  He has NO MORALITY about what he is doing and just like the Terminator he will never stop unless he is stopped by force.  I cannot describe the situation we are in more clearly than that.  Who else sees this?
Posted by No longer a Trump supporter at 1:29 PM