Rules for the Red Pilled

In this post I give some rules for the Red Pilled.  This is my own personal advice learned by experience for everyone to follow not to get rick rolled by the Establishment. 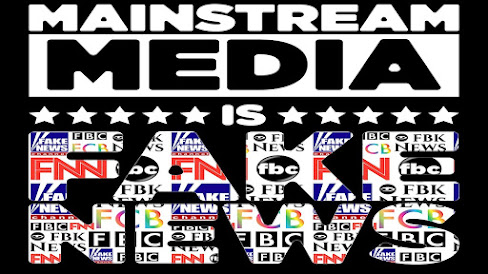 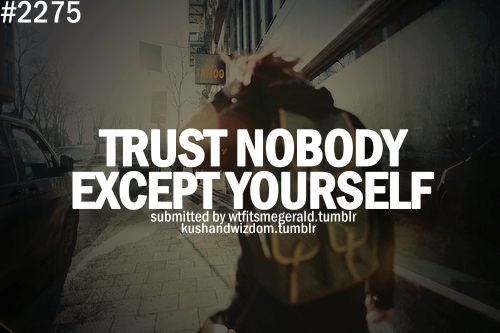 Rule number two:  Trust no one but yourself.  When it comes to the truth, you must be the ultimate decider of what is true or false.  Do not allow anyone outside of you to tell you what the truth is.  You can listen to other people tell you what they believe, but you must determine from the inside what is true or not.  Trust nobody in a position of authority because everyone in a position of authority is corrupt and owned. Period. 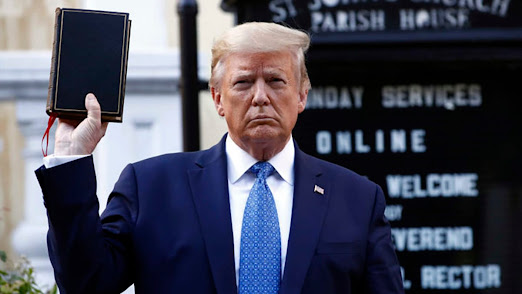 Rule Number three:  Do not trust Donald J. Trump.  I hate to have to add this but there are way too many people out there saying that Donald Trump is one of the good guys and that he is against the Establishment and fighting the so called Deep State.  Donald Trump is a Snake.  He has always been a Snake.  He will always be a Snake.  He may know how to talk the talk to push your buttons to make you believe he is a Patriot to America or a Christian but he is a YUGE deceiver.  He is no American Patriot and he is no Christian.  He is a Jewish Snake whose true allegiance is to Israel and other Jewish Snakes.  He is the enemy wrapped in the American flag and holding up a Holy Bible in order to deceive the naive and gullible.  Its easy to be deceived by sweet sounding words but anyone watching Trump's actions knows who he really is and who he really serves.  Do not be deceived by him. 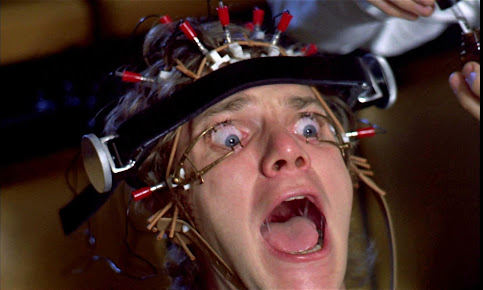 Rule Number four:  Keep working on yourself to remove your own brainwashing.  This can be very difficult and time consuming to do but it is essential that you keep working on yourself so that you can see better what is true and what is propaganda that you have been brainwashed to believe is true.  We have all been brainwashed since birth by the Establishment to believe what benefits the Establishment but a lot of things we have believed are lies and propaganda.  You must never stop working to identify and eliminate your own brainwashing that keeps you from seeing deeper truths. 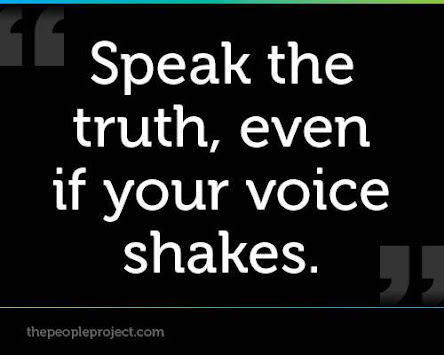 Rule Number five:  Spread the Truth to the Blind.  If you are one of the people fortunate enough to be red pilled then you have an automatic responsibility to try to wake up everyone who is not red pilled.  If for whatever reason God has shown you the truth then it is your God given duty to spread that truth to others.  Do not hide the candle under your bed but show it from the mountain top and do not be afraid to be condemned or ridiculed by others for doing so.  If you speak the truth, you will be condemned by both the Snakes and the Sheep who do not want to hear your message.  Speak the truth and ignore the ridicule.

Posted by No longer a Trump supporter at 1:43 PM